The First Effective Drugs for Preventing Migraine may be Available Soon 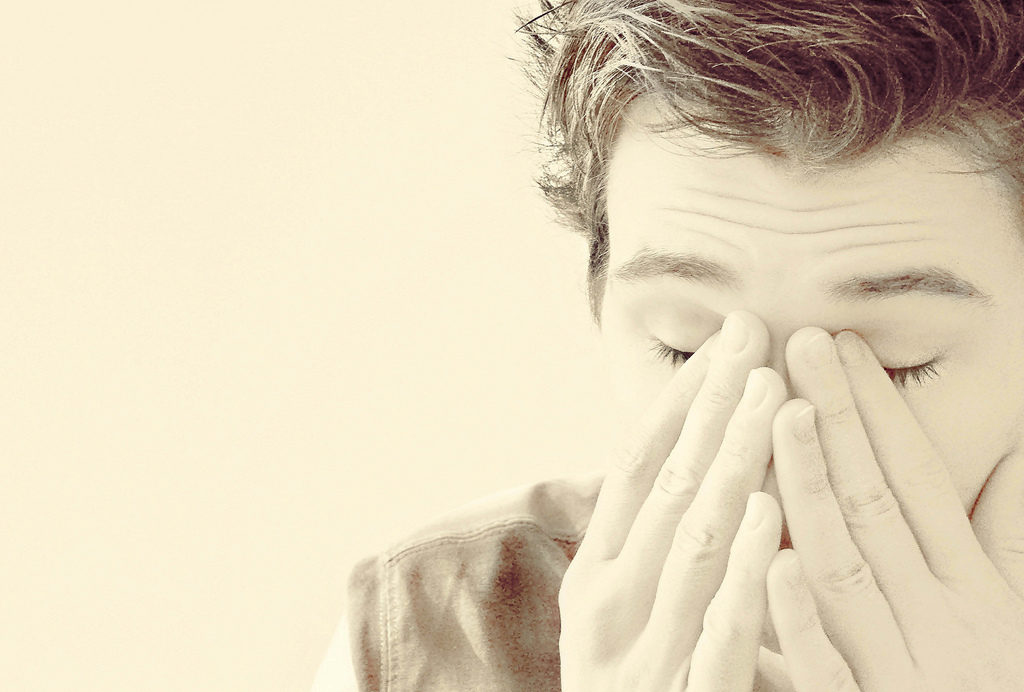 I suffer from migraines.

At least once a month, I have excruciating head pain, sensory problems and intermittent bouts of vomiting. The attacks can last for two weeks or more.

Migraines have a huge impact on every aspect of my life, so it is with excited anticipation that I await the US Food and Drug Administration’s decision on a new drug that could prevent these attacks. The FDA’s decision is expected in the first half of 2018.

Although migraines affect about 15% of the world’s population – more than diabetes, epilepsy and asthma combined – advances in treatment have been sluggish, to say the least.

The last occurred 30 years ago with the development of triptans.

During a migraine, blood vessels in the brain expand and press on nerve endings, causing pain.

Triptans were developed to constrict blood vessels and so relieve pain. However, this treatment had mixed results with complete relief in some patients and minimal effects in others.

Personally, I have found triptans to help by slightly reducing symptoms during a migraine, but the attacks still happen.

Triptans weren’t developed to prevent migraines, only to reduce the symptoms.

Some drugs that are used to reduce seizures in people with epilepsy, such as topiramate and valproate, have been used as preventative treatments for migraine, but they don’t work for everyone and often have a number of side effects. Having tried some of these drugs myself, I can report that the side effects are quite debilitating.
.

An Ounce of Prevention

A new class of drugs – calcitonin gene-related peptide inhibitors – has recently been developed that may change this.

Calcitonin gene-related peptide (CGRP) is a neurotransmitter produced by neurons in the brain.

As well as controlling blood flow, studies have shown CGRP levels increase during migraine attacks and slightly lower after treatment with triptans, which gives some relief from symptoms.

This prompted the investigation of blocking CGRP as a new migraine therapy.

Monoclonal antibodies – a new type of large molecule drug – that target CGRP or its receptor are the first treatment for migraine to be developed in decades and the first ever for preventing migraine attacks.

Results published in the New England Journal of Medicine from large late-stage clinical trials have shown that monthly injections of a drug called erenumab blocks CGRP binding to its receptor which reduced the occurrence of attacks in up to 60% of people. As a bonus, it had hardly any side effects.
.

You Wait for Ages and then…

Several pharmaceutical companies now have monoclonal antibody drugs in the pipeline and are competing to get their products on the shelves first.

Collaborators Novartis and Amgen are hoping the FDA will approve erenumab early in 2018.

Hot on their heels are Israeli pharmaceuticals firm Teva with fremanezumab, and Eli Lilly with galcanezumab. Both firms aim to have FDA approval in late 2018.

However, Teva filed a lawsuit against Eli Lilly in October 2017 for patent infringement, with aims to block marketing of their version of the CGRP drug.

A pill version of a CGRP inhibitor has been produced by Allergen (atogepant) and is also in the final stages of clinical trials.

This is very exciting news for people like me who have endured this condition for what feels like a lifetime, but there is one potential downside: the price.

Making these drugs is expensive. The cost of treatment has not been released but, according to experts, it is predicted to be upwards of US$8,500 a year.

However, with so many opponents in the running, we may see competitive and more affordable prices reaching the public in a matter of months. And, hopefully, I’ll be able to get my life back to some semblance of normality.