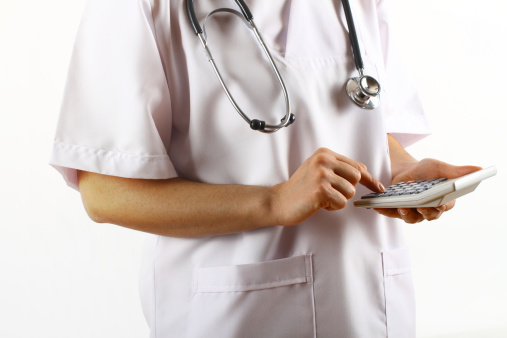 The cost of medicines has become a key issue for voters with 30 per cent saying they’re struggling to afford medicines on the Pharmaceutical Benefit Scheme (PBS) a jump of 6 points since January this year, according to new research by independent polling firm Insightfully. The number of voters skipping medicines entirely has also gone up, with 17 per cent of voters now saying they or their families have been unable to purchase medicines due to cost. This is a three point jump since January, when the price of medicines on the PBS went up again.

The National President of the Pharmacy Guild of Australia, Professor Trent Twomey, said this is a first order issue for many Australians who are worried about access to preventative healthcare as the cost of living goes up.

“Community pharmacies see patients struggling to afford medicines from prescription to prescription and from paycheck to paycheck,” he said.

“We want a truly universal healthcare system in which PBS medicines are affordable for all.

“Since we started raising this issue publicly, many Australians have come forward to tell us that they or people they love are struggling to afford medicines. Already 20,000 people have signed a petition calling on Canberra to reduce the PBS co-payment to make medicines more affordable. More than 2,000 let us know that they’ve contacted their federal MPs about the issue.

“This tells us this issue resonates with people who don’t want to see Australians ending up in an mergency, in hospital, or with long term damage to their health because they have been forced to delay or skip taking essential medicines due to cost.”

CEO of the Australian Patients Association Stephen Mason said that the issue of affordability of prescription medicines is an ongoing concern for many Australians.

“Our research has found that almost 36% of people believe that prescription medication is too expensive and 20% of people say it’s outside of their regular budget.”