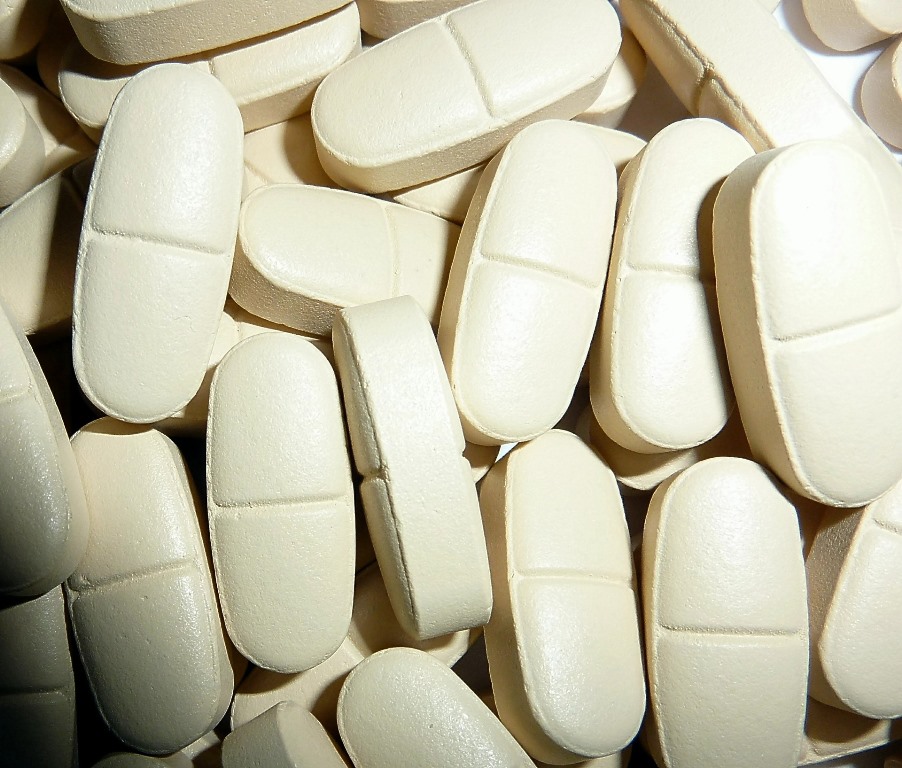 Newly listed Australasian drugmaker company AFT Pharmaceuticals yesterday announced a major licensing deal for its Maxigesic, which will see the product available in 69 additional countries across the globe.

The agreement, with privately owned Swiss pharmaceutical company Acino Pharma AG, will allow Maxigesic to be out-licensed in four geographic regions including parts of the Middle East, Central America and the Caribbean, as well as northern and southern Africa.

AFT managing director Harley Atkinson said the move was foreshadowed in the prospectus for the company’s recent float (PD 11 Dec 2015), with out-licensing forming “the backbone of our company growth plans.

“This transaction is a good example of AFT just getting on with the job by partnering with Acino… we had disclosed our target to sell Maxigesic to 100 countries in the Product Disclosure Statement, and these 69 countries in addition to existing licensing agreements represent significant progress”.

Atkinson said the agreement also demonstrates that selling AFT products to new international markets doesn’t mean the company has to set up its own costly infrastructure in each territory.

“Rather, we can partner with established companies, like Acino, who know their respective markets and already have an established brand there”.

He said according to IMS the tablet market for the paracetamol and ibuprofen products alone is worth at least US$500m annually. Acino ceo Jostein Davidsen said partnering was a key growth driver for the company.

“Adding the Maxigesic fixed combination formulations to our product portfolio will strengthen our offer in one of our core therapeutic areas – pain and rheumatology – as these formulations are perfectly complementary to our existing well-established brands”.