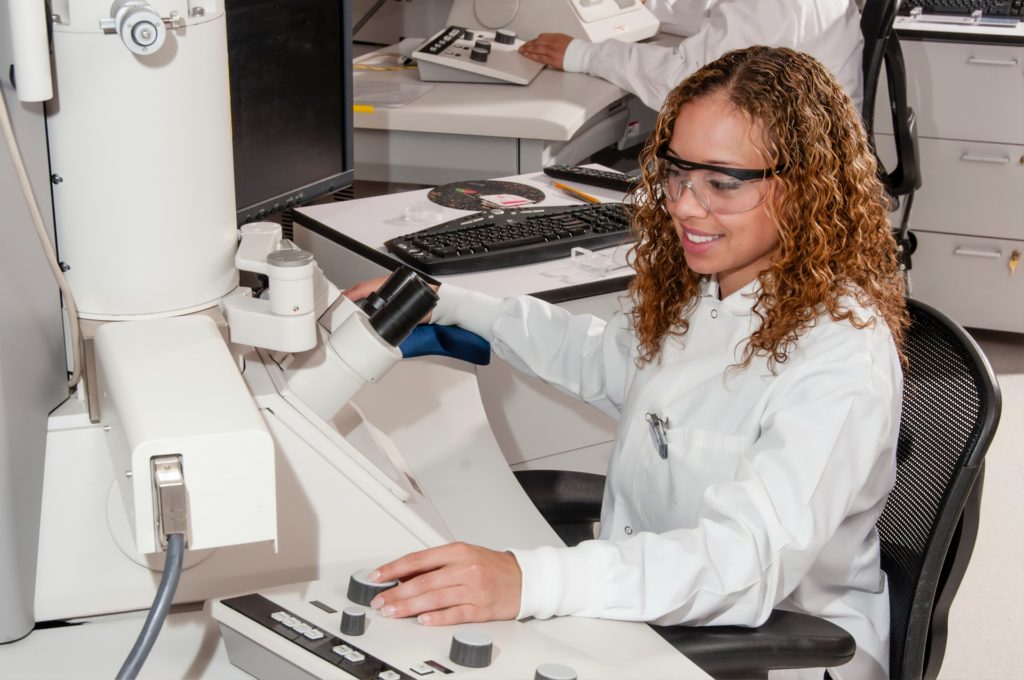 The incubator will be run by the Brandon Capital-managed Medical Research Commercialisation Fund (MRCF), which received the grant as part of $79 million in MRFF commercialisation grants to four companies for medical research and innovation projects to develop new medical devices, medicines, and digital health technologies.

The MRCF is a collaboration of leading medical research institutes, hospitals, superannuation funds, CSL, and other leading research organisations in Australia and New Zealand

Pioneer venture capitalist Bill Ferris chairs the MRCF, having been the architect of the federal government’s $500m Biomedical Translation Fund (BTF), set up in 2015 to create a source of VC dedicated to commercialisation of later stage biotech opportunities in Australia.

It matches public with private capital and the Brandon Capital MRCF BTF is the largest fund at $230 million.

In the latest grand funding, MRCF received $35.5 million, with ANDHealth and MTP-IIGC awarded $19.75 million each to the develop early stage digital health and medical devices with commercial potential.

MRCF will use its funds to develop two streams of activity over the next three years and any Australian SME, life science researcher at an Australian university or research institute, is eligible to apply for funding.

The first stream of $20m will identify promising preclinical biomedical technologies, providing funding and hands-on expertise to guide the development of these assets through to the point that they are ready for seed investment.

The second stream of $20m will provide capital to support the clinical development of novel therapies to treat disease. Opportunities that successfully receive funding through this stream, will also benefit from matching capital from the MRCF.

Together, both streams will result in at least a further $60m being invested into the biotech industry.

Bill Ferris said the biotech incubator will provide a critical bridge in the translation of promising research into revolutionary new therapies.

“The Australian biotech incubator provides a game-changing prospect for more of our world class medical research to be commercialised,” he said.

“This expansion of risk capital and expertise is key to progressing many more of our lab discoveries into clinical studies and ultimately into life-saving new therapies globally.”

Companies that complete the incubator programme may also have access to follow on investment from the MRCF’s $700m life sciences fund.

Ferris said the government grant will result in an increase in medical discoveries moving from the laboratory bench to the bedside.

“It will ensure Australians have access to the latest health treatments and will ultimately lead to more jobs, income, exports, infrastructure and manufacturing for the sector,” he said.

MRCF CEO and co-founder Dr Chris Nave said the company had already helped commercialise numerous great Australian research findings, but at the moment, just 4% of ideas are succeeding when it comes to attracting investment.

“For every 100 opportunities brought to us, only four pass the risk assessment for commercial investment. This doesn’t mean the remaining 96 are bad ideas and in many cases, it is simply because they are too early in their development and haven’t yet generated key supporting data,” he said.

“This funding will allow us to support many more ideas, earlier and we will provide both capital and commercial expertise to guide them through to the point where they are ready to be translated into clinical development and commercialisation, creating jobs and income and ultimately benefitting patients.”

Dr Nave said that they’d been a gradual increase in capital to support local biomedical discoveries over the past decade, but there was still a long way to go and it remained hugely competitive for small biotech companies looking to receive their first investment.

“The reality is that gaps, or even chasms, still remain. One of these is the capital required to bridge the gap between where research grant funding finishes, and before a technology is at a stage that it can attract its first seed investment,” he said.

“This new incubator has been designed to directly address this problem and we believe it can make a real difference. The other significant gap, is the lack of capital for late-stage clinical development and commercialisation, but that is another problem that we are working toward solving”

The incubator program aims to provide funding to 20-25 Australian startups developing preclinical biomedical assets during the three-year funding period, with individual projects eligible for up to $1 million in funding.

It will also provide up to $1.5 million, matched with $1.5 million from the MRCF, in funding to support 10-12 Australian SMEs in the development of their clinical stage products.

Dr Nave said Australia has world-class researchers with the capabilities and potential to have an enormous impact on some of the world’s largest health concerns.

“Overall, the incubator will create jobs, manufacturing opportunities and will nurture and develop world-class talent and research teams in the Australian biomedical industry,” he said.