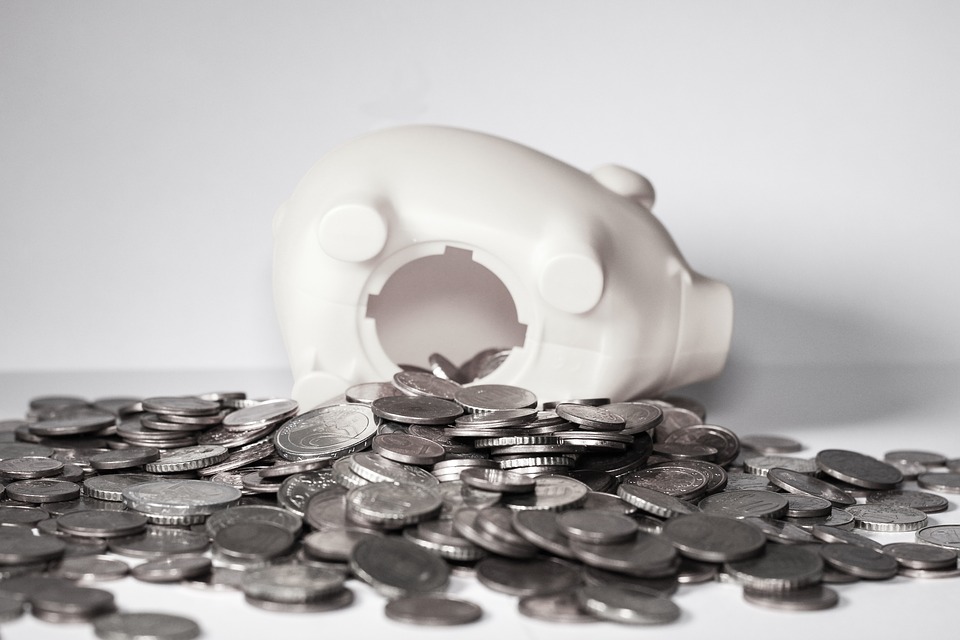 However, the banks have admitted some of the behaviour put before the commission’s hearings on small business last month was unfair, and that there were breaches of the industry code of conduct.

The banks’ responses to arguments made by counsel assisting Michael Hodge were released on Tuesday, after Mr Hodge last month invited commissioner Kenneth Hayne to make findings the banks had breached some small business lending requirements.

CBA rebuffed Mr Hodge’s proposal that it had engaged in “misconduct” in its overcharging of business overdraft customers, after it gave customers incorrect information about the interest rates they were being charged.

CBA said in its submission that it believed it had fixed the issue manually, and although this turned out not to be the case, “this was not a case in which CBA knew of the existence of a systemic problem and simply ignored it”.

Westpac also challenged Mr Hodge’s proposal that it breached the Australian Securities and Investments Commission Act when it allowed an elderly disability pensioner to guarantee a business loan taken out by her daughter and partner. Westpac said the guarantee it took from Carolyn Flanagan, who put her home up as security, was “appropriate in all of the circumstances”.

However, the bank admitted its behaviour might have fallen below community expectations when it initially opposed her hardship request through the Financial Ombudsman Service (FOS). The bank ultimately changed its mind and approved a “hardship” agreement that allows Ms Flanagan to remain in her home under a “lifetime tenancy” agreement.

“Westpac accepts that it should have dealt with Ms Flanagan’s complaint to FOS better and that this conduct may have fallen below community standards,” Westpac’s submission said.

In relation to another customer, former Pie Face store owner Marion Messih, Westpac accepted that it breached the banking code of conduct when it sent her 13 text messages over an unpaid debt during a dispute with the ombudsman. It said this occurred because of “human error” and it had paid her $6500 over the text messages.

Westpac also admitted that Bank of Melbourne, which it owns, failed to act “fairly and reasonably” when it required a customer to keep $100,000 locked in a term deposit to cover the bank’s own error.

NAB rejected Mr Hodge’s claim it was open for Commissioner Hayne to find the bank engaged in misleading or deceptive conduct in its dealings with a small business owner, Ross Dillon.

A senior NAB banker told the hearing last month the bank had no legal entitlement to insist the proceeds of the sale of Mr Dillon’s main home be used to pay down debts owed by his small business.

However, NAB’s submission argued that the fact it had no legal entitlement was not the main issue. It said the property was security for a personal guarantee that Mr Dillon had provided for the loans, and its conduct was “appropriate and commercially necessary”.

ANZ Bank also rejected Mr Hodge’s suggestion that the bank had breached the banking code of practice in relation to a loan to a gelato business, despite the ombudsman finding the loan was not made responsibly.