Blueberries: the brain food you should be eating 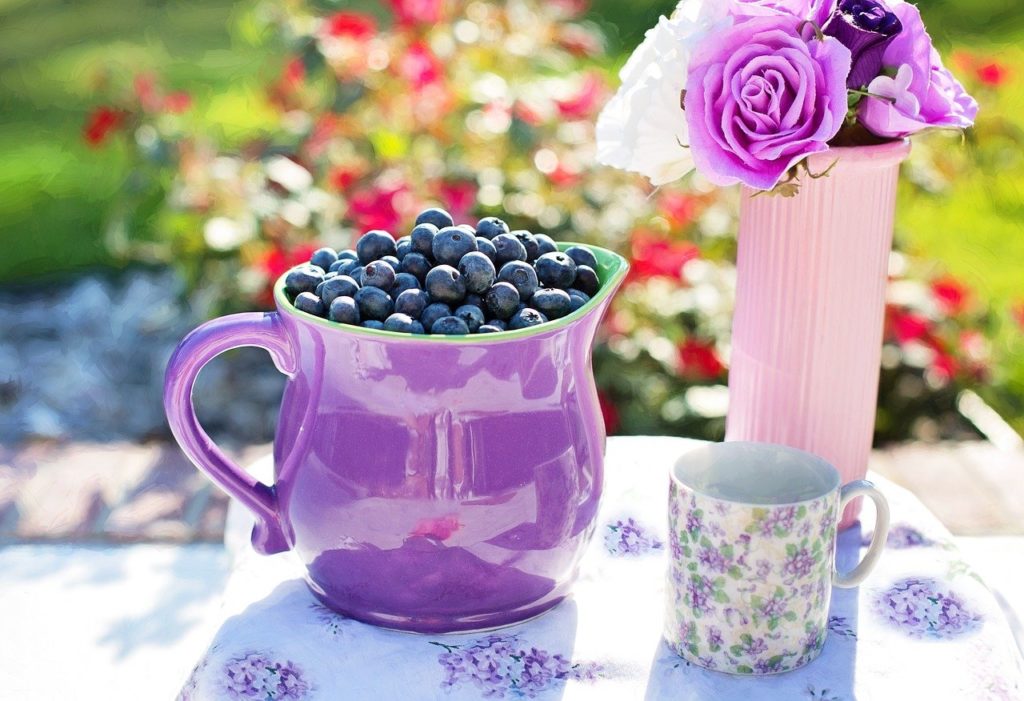 Blueberries are healthy, sweet, a little tart and make a great snack. But these little purple berries are a legitimate super food with a great deal of nutritional scientific research backing them up.

We have probably all heard that berries of all types are good antioxidants. This is very true. Blueberries in particular are particularly rich in a variety of antioxidant compounds called anthocyanins (which give the berries their characteristic deep purple color) and flavonoids. These powerful compounds are what give blueberries their unique health benefits.

The most exciting research surrounding blueberries are the multiple potential benefits they have for brain and cognitive health. Blueberries are good for our brains in a number of different ways.

It’s no surprise that memory start to deteriorate as we age, but it’s looking like blueberries may help support our memory. When wild blueberry juice was supplemented for 12 weeks to older adults, it improved their memory function significantly.

In another study, participants with mild cognitive impairment aged 68 and older supplemented their diets with freeze-dried blueberry powder or a placebo powder. At the end of the 16-week study researchers concluded that the blueberry group had improved memory, improved access to words and concepts along with better cognitive performance and overall brain function.

One of the more unique ways that blueberries have been shown to improve brain health is by increasing something called BDNF (Brain Derived Neurotrophic Factor). BDNF helps to ensure the survival of existing brain cells and tissues, as well as to promote the growth and proliferation of new neurons. Studies have shown that adding blueberries to your diet can increase the birth rate of brain cells in the hippocampus – the brain region responsible for memory. In fact, studies on both older and younger rats have shown increase in BDNF in otherwise healthy rats.

Including some extra blueberries into your diet can also make you happier. In one recent study people were asked to supplement their diet with wild blueberry juice for 12 weeks. At the end of the study the participants showed significantly lessened depressive symptoms overall.  Another study from 2016 found that eating blueberries can help reduce the genetic and biochemical drivers behind depression and post-traumatic stress disorder. There is also broader research showing that the anti-anxiety and anti-depressant effects of antioxidant rich foods are mediated through several pathways that work together in harmony.

When it comes to eating blueberries, fresh is great but frozen can be just as good. Blueberries, unlike many other frozen fruits and veggies, are not blanched or treated before being frozen which leaves many of the compounds in blueberries intact. In fact, a 2004 study in the Journal of Biomedicine and Biotechnology found that drying and freezing blueberries has no impact on the antioxidant activity of anthocyanin. So pick whichever kind of blueberries you have available to you.

Choosing a diet high in a variety of fruits and vegetables and including some delicious blueberries may help to support brain health and cognitive function as we age. Blueberries are amazingly powerful, delicious and unique fruits with so many ways to include them as part of your daily diet. This is a solid case where the superfood term actually has a bit of solid science to support it.

Image by Jill Wellington from Pixabay