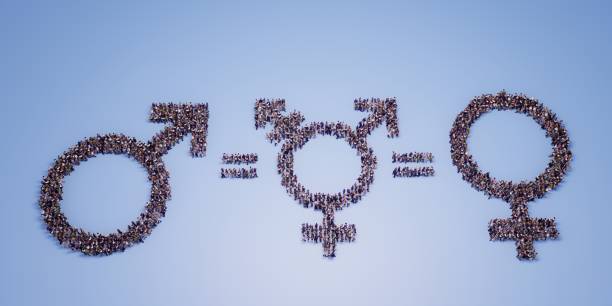 The price for ending the world’s child marriages and ensuring girls complete secondary school could deliver more than US$5 trillion in economic benefits, according to modelling from VU’s Victoria Institute of Economic Studies (VISES) for a recent United Nations Population Fund meeting.+

This means a US$30 return in economic benefits for every US$1 invested in programs to prevent an estimated 230 million child marriages by 2030, and an extra 386 million girls completing school in 70 low- to middle-income countries.

The modelling shows a clear need for urgent and sustained investment in targeted interventions to turn the corner on gender equality, Professor Rasmussen said.

“The impact of COVID19 only worsened the number of girls in the world at risk in high-population growth countries where child marriages are common. The risk of harmful practices is growing faster than an uptake of interventions and new social norms.”

Targeted investments and interventions will not only yield significant cost benefits, but are essential to reaching the UN’s gender goals by 2030, he said.

Professor Rasmussen and his VISES colleagues also recently published a first-of-its-kind report for the World Health Organisation (WHO) to explore quantifiable return on the organisation’s investments that largely support member states’ actions on health issues.

The VISES report provides estimates of the WHO’s influence on health outcomes to estimate the economic benefits of the WHO activities.

The modelling derived a benefit-cost-ratio (BCR) from over 100 WHO direct interventions for a 10-year-period from 2022 to 2031 of at least 35 – meaning that for every US$1 investment in the WHO, the value created is at least $35.

In May 2022, member states agreed to adopt a landmark decision to improve WHO’s financing model by targeting a gradual increase of their membership dues to represent 50% of WHO’s core budget by 2030, compared to the current level of only 16%.