Coeliac myths busted: surprising foods that are and aren’t gluten-free 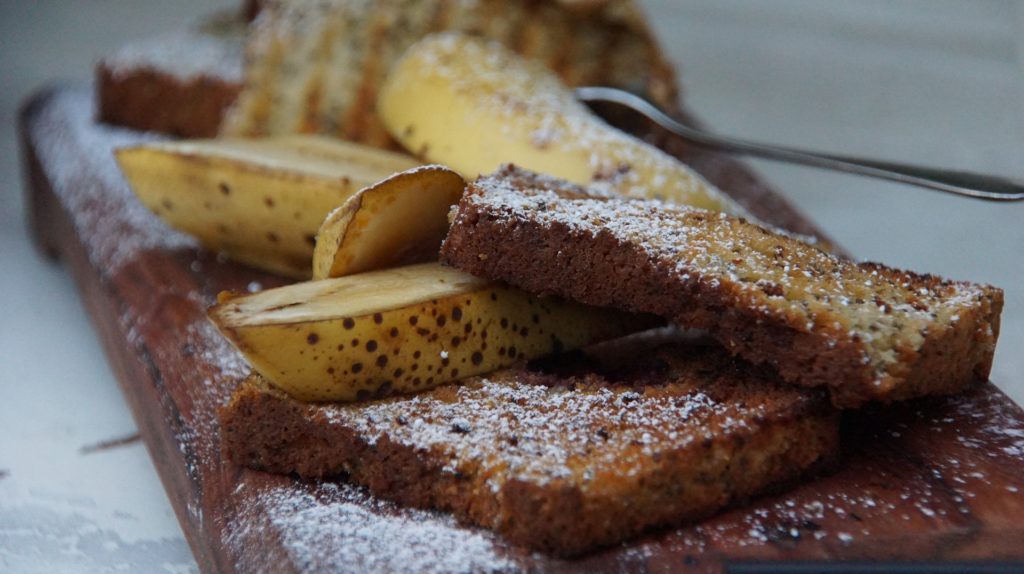 Did you know wheat glucose syrup is gluten-free?

We spill the tea on the ingredients secretly harbouring gluten that you may not even know about.

In honour of all the stoic gluten-free eaters out there who are avidly reading nutrition labels like it’s going out of style, we have decided to delve into the myths and folklore around specific ‘grey area’ ingredients.

Accredited nutritionist and dietitian, Marika Day, who is a coeliac herself sheds some light on what is a no-go and what is a heck-yes.

One to make sure your local takeaway is aware of, soy sauce may not seem particularly glutinous but it is firmly on the no-go list.

“As a coeliac it is important to check the labels of all the products you are consuming to ensure they are either labelled gluten free, or gluten free by ingredient,” says Day.

Soy sauce is made with both soy and wheat (even though wheat isn’t in the name). You can swap it out for a Tamari or Gluten-free soy sauce from the supermarket.

Some spice mixes and sauces will contain glutinous additives so be careful to check the label and make sure that they’re ok. This includes wheat starch which is often used to thicken gravies and sauces.

Wheat starch can pop up unannounced in lollies and sweets, so be sure to double check the label. Most of the time allergens will be included in bold, so they’re easy to spot.

Made from barley, Beer is not gluten free. There are some alternatives on the market if you love a cold one, including the Hahn Ultra Crisp beer, which is gluten free, preservative free and low carb – it’s made from rice rather than barley. 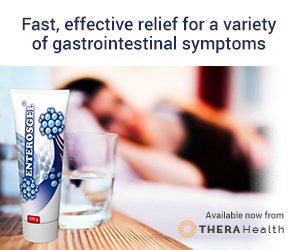 Foods that sound bad but can actually be GF

Looking back around a decade ago, many coeliacs were still making their own bread and supermarket baked goods were out of the question.

“Many people think they can’t have products that are traditionally made with a heavy gluten content, for example baked goods. Supermarkets like Woolworths however, now have a whole range of Gluten Free products, which make it super easy for coeliacs to enjoy a gluten free lifestyle,” says Day.

“In the lead up to Easter I’ve been enjoying the Woolworths Free From Hot Cross Buns – which is amazing because us coeliacs no long have to miss out on one of the best parts of Easter!”

“Glucose syrup (wheat), is glucose syrup made from wheat however the Coeliac Society of Australia and the Food Standards in Australia allow this to be consumed by coeliacs as the glucose syrup is processed to a degree where there is no detectable gluten even though it originally came from wheat,” Day explains.

However, be careful your glucose containing foods don’t have other contaminants such as wheat starch.

“It is important with any foods that have wheat glucose syrup in them to check there are no other gluten containing ingredients. “

3. Whisky, vodka and other spirits

“Whisky, vodka and other spirits which may have been originally made from a gluten containing grain are similar in the sense there is no longer any detectible gluten but customers should always do their research and check labels,” Day adds.

Time for a tipple of a nice single malt, we say!

Marika Day is a coeliac, accredited nutritionist and dietitian, who follows an evidence-based approach to wellbeing.

Image by e2grafikwerkstatt from Pixabay