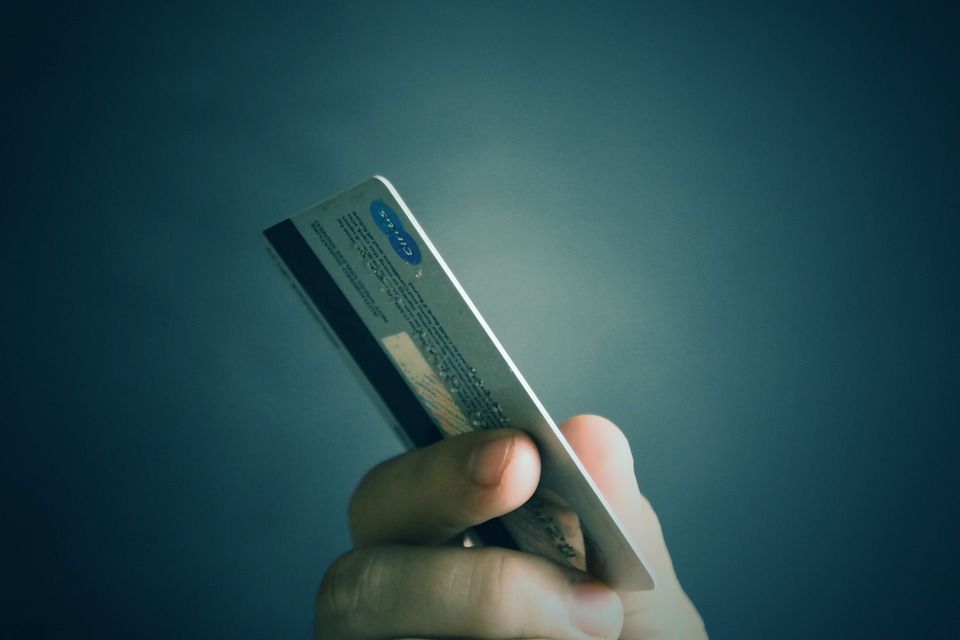 EFTPOS has continued its catch up in contactless payments, announcing that it is now on Android Pay through ANZ Bank and eight credit unions.

The Australian payment system, which allows payment and withdrawals directly from savings and cheque accounts, first offered contactless last month through ANZ via Apple Pay, as it tries to regain momentum after falling behind multinational credit card networks Mastercard and Visa.

Until last month, Australians, even with debit cards linked to savings or cheque accounts, went through the Visa or Mastercard credit card system if they chose to do a “tap and go” swipe at the checkout, attracting higher fees.

For example, supermarket chain Aldi charges a 0.5% credit card surcharge if a debit card is used this way.

The Reserve Bank of Australia reportedly estimates a merchant pays about 0.55% of the transaction value as a fee to their bank, but on EFTPOS this drops down to 0.15%.

The latest developments see consumers able to use Android Pay and Apple Pay to swipe and avoid the Visa and Mastercard fees, with the transaction treated exactly the same as if the customer inserted the card into the EFTPOS machine and pressed “cheque” or “savings”.

While the Apple Pay and ANZ deal last month was a trailblazer, the Android Pay announcement adds two million users to the reach of EFTPOS because of Cuscal, a payment system provider for credit unions.

“This will bring the convenience of secure, in store mobile payments to many Australians for the first time,” said EFTPOS acting chief executive Paul Jennings.

“We are thrilled to team up with Google, ANZ and Cuscal to provide customers with access to their own money via their Android mobiles at the shops, with added benefits such as the ability to track their bank balances in real time.”

With assistance from tech partner Rambus, EFTPOS generates and manages its own tokens to allow innovations like contactless payments and real-time bank balances.

ANZ is still the only Big Four on Apple Pay and the only one to be on all three of Apple Pay, Samsung Pay and Fitbit Pay.