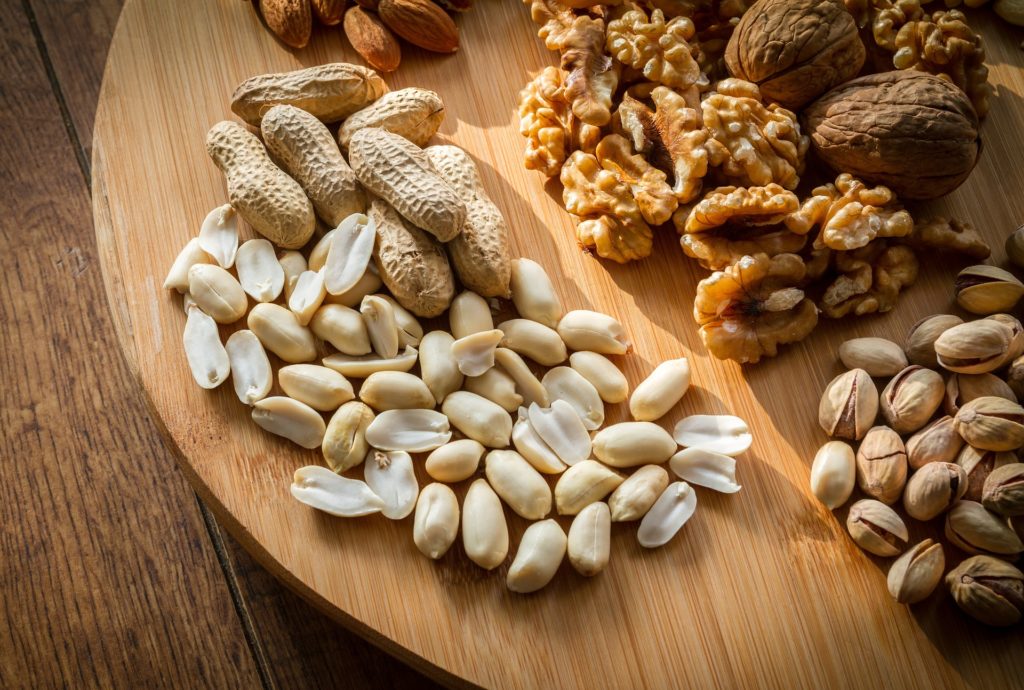 Eating nuts even once a week was linked to improved cognitive function.

Eating nuts from mid-life onwards could help stave off dementia as we age, a large-scale study has found.

Researchers at the National University of Singapore followed almost 17,000 people from 1993 to 2016, assessing first their diets and, later, their cognitive function.

People who began eating nuts in their 40s twice a week or more were more than a fifth less likely to have problems with memory when they were over 60, compared with those who ate nuts less than around once a month.

The study, published in the journal Age and Ageing, also suggested those who ate nuts once a week experienced nearly the same benefit, as they were 19 per cent less likely to have impaired cognitive function in their 60s, 70s and 80s.

This isn’t the first piece of research linking nut consumption to sharper thinking in later life. In 2019, a study of almost 5,000 over-55s by the University of South Australia found that eating just two teaspoons of nuts per day improved cognitive function.

Researchers found that nut consumption could improve people’s thinking, memory and reasoning by up to 60 per cent, compared with those who didn’t eat nuts.

According to the charity, taking steps to care for heart health can also reduce the risk of dementia, including eating a diet that includes sources of unsaturated fat like oily fish, nuts, seeds and avocados.

The NHS lists the most common early symptoms of dementia as memory loss, problems with concentrating, difficulty carrying out familiar daily tasks, trouble following a conversation or finding the right word, being confused about time and place and changes in mood. These symptoms often start off mild and may only gradually worsen with time.

Image by piviso from Pixabay