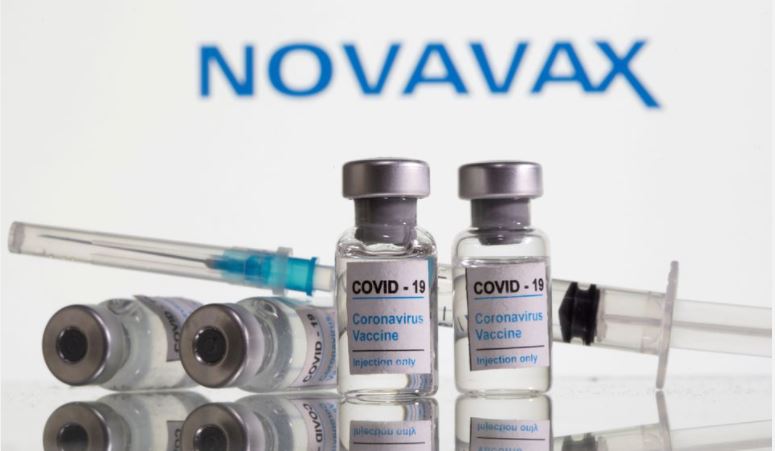 The first shipment of the Novavax COVID vaccine arrived in Australia last night ahead of the rollout later this month.

The shipment, containing about 3 million doses, landed in Sydney airport from Singapore.

Another 48 million more are expected to arrive over the coming weeks to make up Australia’s full order of 51 million doses.

Novavax is the fourth COVID-19 vaccine approved for administration in Australia.

Who is eligible to get Novavax?

The Theraputic Goods Association (TGA) has cleared Novavax for anyone over the age of 18.

It is available to be used as a first and second dose, but at this stage it is not possible to book in for a booster.

MRNA vaccines like Pfizer and Moderna, and viral vector vaccines such as AstraZeneca, have been shown to be safe and effective at protecting people against COVID-19.

However, TGA head John Skerritt acknowledged a very small section of the community had been hesitant about those vaccines in particular, and expressed a preference for the Novavax formula.

The government says part of the reason it has made Novavax available is to offer more choice to those who cannot or do not wish to get existing coronavirus vaccines.

“For some who may have had contraindications or reactions with regards to other vaccines, this will provide an additional opportunity for them, as well as those who for whatever reason have not taken up the program so far,” Mr Hunt said.

“But I do want to encourage everyone unless there’s a contraindication, please continue to come forward and take the existing vaccines.”

When can I make an appointment?

The vaccine will be supplied to GPs, pharmacies and state hubs across the country, and will be available from February 21.

However federal Health Minister Greg Hunt says they first have to undergo batch testing by the Therapeutic Goods Administration.

“Subject to successful batch testing, the Novavax vaccine will be available to be administered,” he said.

The TGA has approved Novavax for use in a two-dose course, with the two jabs being administered 21 days apart.

How does Novavax work?

The Novavax vaccine works in a different way to other vaccines that protect against infection or severe symptoms of COVID-19.

The more common mRNA vaccines like Pfizer and Moderna contain a genetic instruction telling your body how to make a spike protein like that on the SARS-CoV-2 virus, so that your immune system learns to recognise and fight it.

Novavax, on the other hand, delivers the spike protein itself into your body, and your immune system then learns to fight the virus in the same way.

Two separate worldwide trials found Novavax had a 90 per cent efficacy rate at preventing symptomatic infection with no major signals of adverse events.

But those trials were conducted before the emergence of the Omicron variant. The company says it is conducting further studies on the efficacy of the vaccine against newer variants.

What side-effects can I expect?

One phase three trial on Novavax found its most commonly reported side effects were headaches, muscle pain, and fatigue.

In the study, side effects were more commonly reported after the second dose of the vaccine.