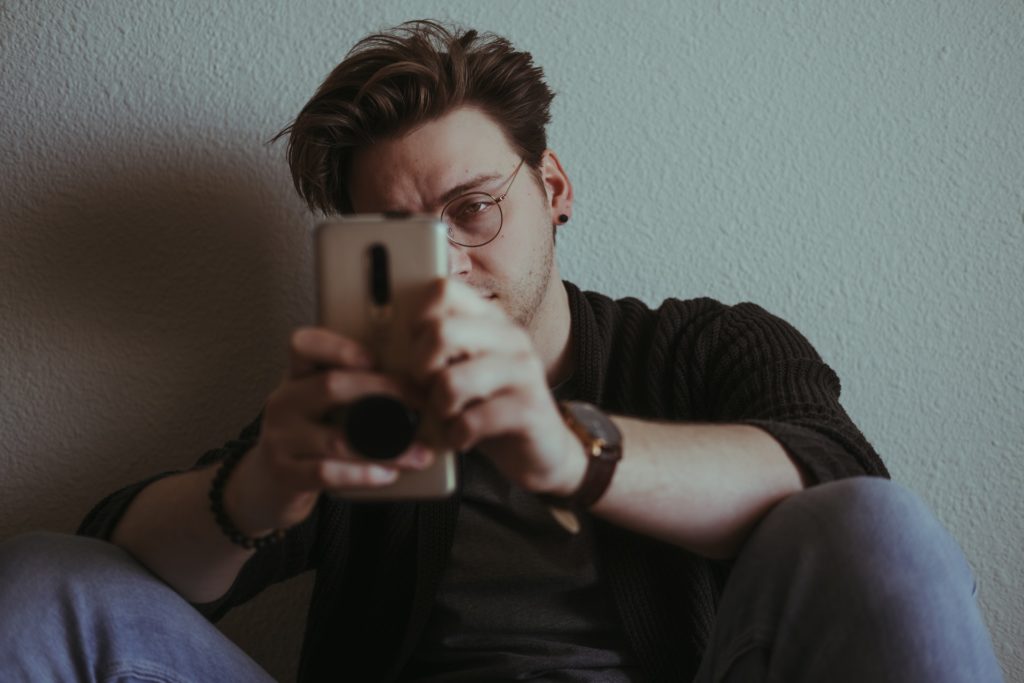 In Australia, the government and peak mental healthcare bodies are investing big, with $100 million allocated toward accelerating investment in telehealth and digitised healthcare services.

In the local market, healthcare organisations have been steadily investing in apps which target mental health. Beyond Blue has an app, as does the Black Dog Institute. Australian universities have also begun developing mental health apps as the digitisation of the mental health space ramps up.

Silicon Valley has leapt with both feet into mental health tech in recent years, with venture capital funding of US mental health startups totalling US$1.37 billion in 2020, according to financial data service PitchBook, with investments quadrupling since 2015.

The result has been the emergence of a number of of mental health apps, including Calm, which in 2020 became the first startup in the space to see a valuation of US$1 billion.

Better Help, an online portal that provides direct-to-consumer access to mental health services, saw downloads of its product grow from 50,000 in January to 80,000 in April 2020— a 60% increase, according to data from Sensor Tower.

And emerging apps like Happify are jumping on tactics like gamification, with quests and rewards for successfully completing steps to market anti-anxiety practices, like meditation and overcoming negative thoughts.

In Australia, one in five adults will experience a mental health problem across their lifetime that requires treatment, with rates rising amid the COVID-19 pandemic, senior research fellow at Black Dog Institute Dr Bridianne O’Dea told Business Insider Australia.

Since 2020, the medical research institute has stepped up its investment in bringing its services online.

The organisation has developed over 16 apps for young people and adults in recent years, with targeted focuses across everything from sleep to general wellbeing, as well as high risks groups such as junior doctors, Aboriginal and Torres Strait young people, and university students.

Part of the move is a growing awareness in the sector of the gaping divide between the needs of the Australian population and access to mental healthcare. Not only is there the problem of rural access, where people might have to travel huge distances to see a psychologist and wait weeks for an appointment on top of that, research is revealing more and more that many people don’t want to seek what Dennis calls “traditional methods of care.”

“By designing and delivering evidence-based care through technology, we can actually reach those people in a place where they’re naturally seeking help,” she said.

“As we invest our time in designing and evaluating new solutions for mental healthcare technology, the reason why we focus on technology is because not only is it a way that people are willing and comfortable to seek help, it’s also overcome many of the barriers that people face.

Black Dog research indicates therapies delivered through a mobile app can be just as effective as face to face therapy, though the general professional consensus holds that apps work best as a complement to in-person treatment rather than a replacement.

As a result, O’Dea said, providers are increasingly open to recommending and using apps and other online tools.

Dr Grant Blashki, lead clinical adviser at Beyond Blue. agrees. He told Business Insider Australia one of the silver linings from the pandemic was the rapid introduction of telehealth funded by Medicare, as the government rushed to ensure people were still able to access health services from their homes.

Beyond Blue set up web chat services and forums specifically focused on lockdown support. These digital services had 1.3 million visitors to the online forums in the 2019-2020 period.

Blashki said he sees the expansion of mental health services into platforms and apps as a positive; a way to expand the ways people can find their way to resources.

“There’s more to access of mental health services,” he said.

He’s also not surprised at the uptick in the use of apps, particularly as more young people engage in Australia’s mental healthcare system.

“There is some evidence for some apps [being effective] especially if they’re based on ‘evidence based approaches’” Dr Blashki said.

“People spend a lot of time online, and for some people the anonymity is sometimes easier and they feel more relaxed and more honest than when they’re face-to-face with someone,” Dr Blashki said.

However, he said consumers need to be aware that not all apps have been developed by reputable organisations, suggesting people should be aware that the mere fact an app is listed on an app store doesn’t mean it’s been vetted by a professional body.

“I think people should just be aware that they are based on evidence, and that they’re based on science.”

Photo by Joshua Reddekopp on Unsplash