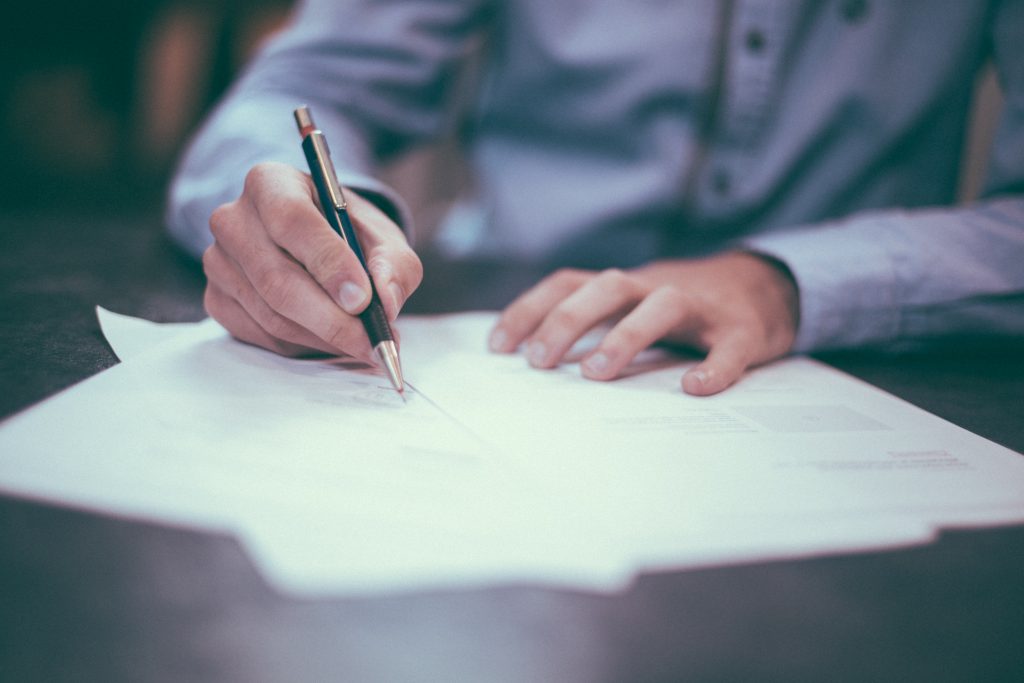 Guild Members have overwhelmingly approved the introduction of a new membership model to take effect from 1 July 2017.

A referendum of Guild Members Australia-wide has been carried with over 93 per cent of votes cast in favour of the new model.

The leadership of the Guild recognised that the current subscription model (that includes both a premises and a proprietor component) needed to change because it had not kept up with the evolving structure of pharmacist-only pharmacy ownership, creating inequities that needed to be addressed.

The referendum of Members was conducted by postal ballot between November 14 and December 12 this year.

The new premises-based subscription model from the 2017/18 financial year aligns the Guild with the fact that pharmacies are increasingly owned by multiple proprietors. The proprietor fee will cease.

Under the new model, most members (approximately 78 per cent) will pay lower membership fees next year than they paid in 2016/17.

Benefits of the new premise-based model include:

For more than three-quarters of members, the new model will provide a cost saving;

The National President of the Guild, George Tambassis, said: “This significant reform sets the Guild up for the future by making it easier and more affordable for new members to join”.