Health service use by Australians in their last year of life 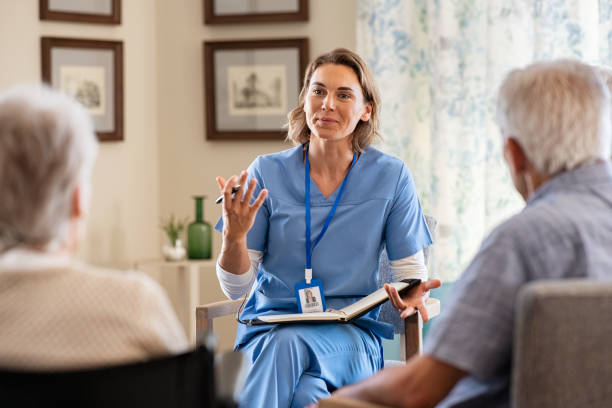 The report, The last year of life: patterns in health service use and expenditure is the first ever comprehensive examination of health services used by Australians in the final 12 months of life and the cost of those services to the health system. Deidentified data in the National Integrated Health Services Information Analyses Asset (NIHSI AA) was used to look at hospital admissions, emergency department presentations, services provided under the Medicare Benefits Schedule and prescriptions supplied under the Pharmaceutical Benefits Scheme and Repatriation Pharmaceutical Benefits Scheme for people in their final 12 months of life.

Over 161,000 people died in Australia in 2020, and each death has wide-reaching impacts on families, friends, and communities. Understanding how people interact with the Australian health system in the period leading up to death provides vital information on health care provision. This information is essential to assess and evaluate health service planning and policy.

‘Of the 1.14 million people who died between 1 July 2010 and 31 December 2016, 97% used at least one of the studied health services in their last year of life. A total estimated cost of $296.1 billion was spent on these services during this time with 8.0% ($23.6 billion) of the total cost being for people in their last year of life’, said AIHW spokesperson Richard Juckes.

‘Some people have no contact with the health system in the 12 months before their death. These tend to be young people and people who die suddenly from causes such as injury, including self-inflicted injury,’ Mr. Juckes said.

The highest proportion was among people who died by suicide, where 10% of people had not used one of these services in the previous 12 months, compared with the overall figure of 2.7%.

For people aged 85 and over, the average annual cost for the health services combined was 27% lower for people who used residential aged care (permanent residential and/or respite care) in their last year of life than those who did not use such care in their final year ($12,500 and $17,000 per person). However, given that costs of a range of health-care services provided in residential aged care were not included in this study, total health-care costs for people using residential aged care are likely to be underestimated. Further work is needed to examine what proportion of aged care costs are for people in their last year of life. Total health service costs were highest among people who died from cancer, followed by those who died from cardiovascular diseases. These two disease groups had the highest number of deaths over the period.

‘By bringing together different sources of data to tell a more complete story, the study provides an opportunity to address gaps in our understanding of the impacts of population growth, ageing, increased longevity, a growing economy and increased spending on health,’ Mr. Juckes said.

The NIHSI AA is an enduring linked data asset that brings together deidentified information on hospital care, deaths, residential aged care services, prescription medication and services under the Medical Benefits Schedule. Examining this linked data asset can provide greater insight on of the health of Australians, their care pathways and the associated costs to our health and aged care systems.