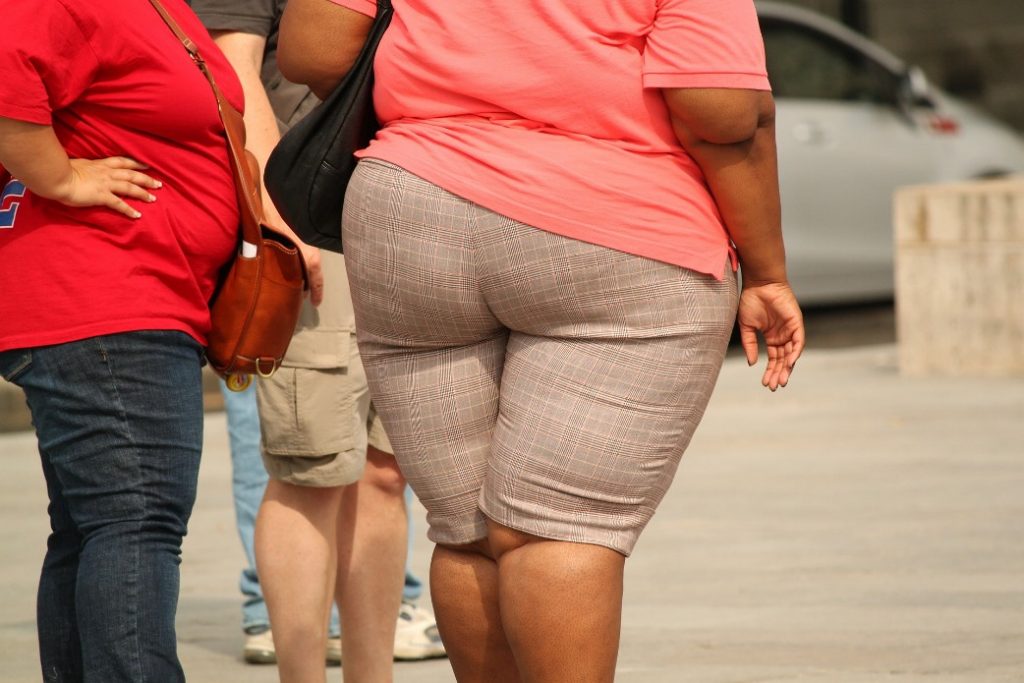 Between Christmas parties and edible presents, it can be difficult not to gain weight during the silly season, yet if current trends continue, less than 1 in 4 Australians will be of normal weight by 2031–32, according to new Heart Foundation and Deakin University joint research.

The research also found that by 2031–32 more Australians will be classified as obese based on their BMI than overweight or normal, with the average person set to be 5 kgs heavier within the same timeframe.

National Heart Foundation General Manager Advocacy, Rohan Greenland said obesity and unhealthy diets have now overtaken smoking as the leading preventable health burden and are behind the surge in heart disease and diabetes.

“It’s fine to enjoy special occasions like Christmas Day, however it is important to make healthy diet choices every other day,” Mr Greenland said.

“The shift away from a healthy balanced diet to one filled with an ever-increasing supply of cheap, high-calorie foods is a recipe for poor health and one of the main drivers feeding our obesity crisis.

“With 35% of Australians’ diet being from discretionary foods, our obesity crisis is blatantly visible. The challenge is now one of urgent action.

“We need to face the reality that unless urgent interventions are made to curb our growing waist lines, Australia will be a country plagued with poor heath and increased economic burden in terms of health funding.

“Great improvements can be made through policies designed to counter the problem, such as ceasing junk food marketing to children, introducing a tax on sugar-sweetened beverages, and supercharging the national food reformulation program.

“These policies and others are needed to bring our obesity crisis under control and it needs to happen now – we no longer have time on our side.”

Steven Allender, Deakin’s professor of public health and co-director of the WHO Collaborating Centre for Obesity Prevention based at the University said, “While Australia has made significant gains in addressing the burden of chronic disease, this report sounds a warning call that the prevalence of overweight and obesity is a major future challenge to the health of Australians.”

The Heart Foundation continues to call on the Government to develop and implement a comprehensive national obesity prevention strategy and National Physical Activity Action Plan as measures to curb Australia’s growing obesity crisis.