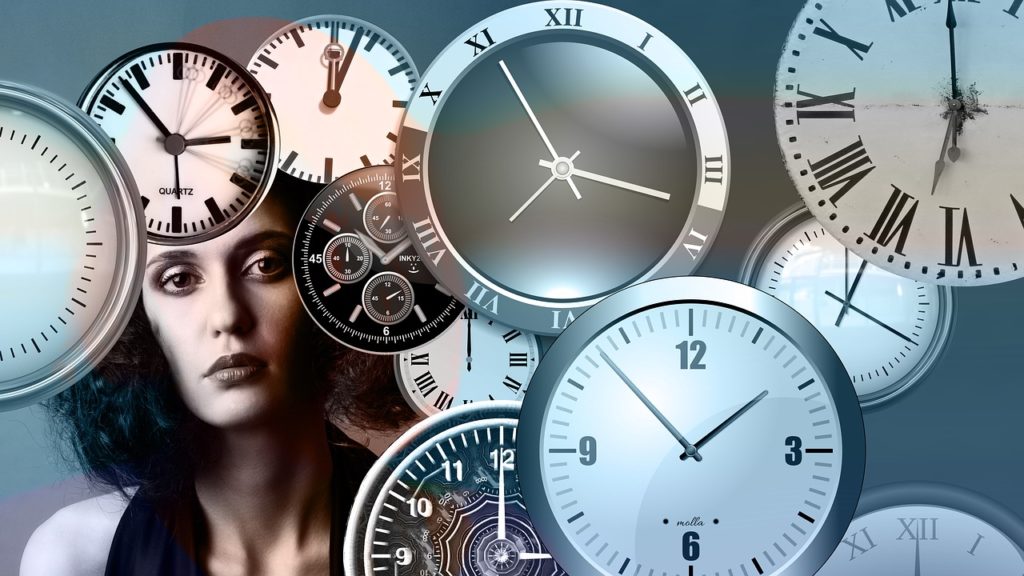 The COVID-19 pandemic, now in its 19th month, has meant different things to different people. For some, it’s meant stress over new school and work regimes, or anxiety over the prospect of catching COVID-19 and dealing with the aftereffects of an infection. But for others, it’s created space and freedom to pursue new passions or make decisions that had been put off.

Our upended lives – for better or for worse – also likely influenced our perception of time.

In June 2020, we were part of a team of researchers who presented initial evidence that an individual’s sense of time during the pandemic was closely related to their emotions.

It turns out that even during a pandemic, time flies when you’re having fun.

With a year’s worth of data, we were able to see how people’s views on the progress of the pandemic were related to their sense of time, their emotional states, and whether they behaved in ways intended to slow the spread of COVID-19. 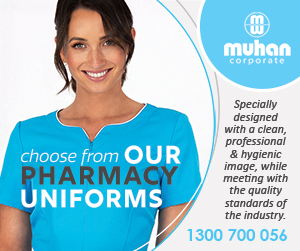 Where does time go?

Time is a funny thing. On the one hand, it’s incredibly precise and consistent – an objective measure. Each day on Earth lasts exactly 23.934 hours, the length of time it takes the Earth to rotate once along its axis.

On the other hand, how we feel or perceive time passing is neither consistent nor precise. Many people will probably agree that 23.934 hours seem to pass much faster on a Saturday than on a Monday.

Dr. Gable has spent the past decade exploring how two highly related concepts – emotion and motivation – play a large role.

Motivation is a part of emotion and can either be described as “approach motivation” or “avoidance motivation.” The former is characterized by the tendency to engage with others or pursue goals when we experience positive emotions, such as excitement and joy. The latter refers to the tendency to pull away from others when we experience negative emotions, such as sadness or fear.

Approach motivation is associated with time passing more rapidly, which ultimately results in spending more time engaged with something that makes us feel good.

Avoidance motivation is associated with time passing more slowly, which motivates us to escape from potentially harmful situations.

Under normal circumstances, these relationships help us effectively pursue our goals and maintain our safety. Consider how long you’ll spend absorbed in a good book and how quickly you try to escape from a threatening situation.

But what happens in extreme circumstances? Thanks to a grant from the National Science Foundation, we were able to investigate for the first year of the pandemic how people’s motivations and emotions altered their sense of time.

In April 2020, Dr. Gable and his team asked 1,000 Americans about their sense of time and emotional experiences over the previous month.

Almost 50% of these individuals reported that time seemed to be dragging by, which was strongly related to higher levels of stress and nervousness. These respondents also reported practicing social distancing more often. Roughly 25% of participants said time seemed to be flying by, which was associated with feeling happy and glad. The remaining 25% of participants felt no change in their sense of time.

A month later, we contacted the same people and asked the same questions. About 10% of those who had previously reported time passing slowly said it was moving more quickly. And more of them said they felt relaxed and calm.

The rest of the year

With a full year’s worth of data, we were able to analyze the results across 12 months of the pandemic. (The analysis is still under peer review.) We found that individuals who reported being relaxed, happy and confident felt that time was passing more quickly.

In contrast, participants who reported strong feelings of fear, anxiety or anger – or who felt that their lives were out of control – perceived time passing slowly. This sensation of time moving sluggishly was also associated with greater worry about personally getting COVID-19, anxiety about whether a family member would become infected and concern about how the virus would affect personal finances.

We also found an interesting pattern of results related to participants’ beliefs about the dangers of COVID-19 and the ability to address the spread of the virus. Specifically, participants who felt the government could effectively control the pandemic and that there were effective treatments for COVID-19 felt time was passing more quickly. Participants who felt there was an insufficient amount of medical equipment to treat COVID-19 and felt the virus was highly lethal reported time passing more slowly.

Then there’s the way time perception was connected to behavior.

Over the course of the pandemic, we found that when people were feeling time was moving by more quickly, they were more likely to wear a mask. Meanwhile, when people perceived time passing more slowly, they tended to avoid large gatherings.

Both limit the spread of the virus. So what might explain the likelihood of one behavior over the other?

Individuals wearing a mask are engaging in more approach-motivated behavior, as wearing a mask doesn’t protect the wearer as much as it protects those in their vicinity. The more positive people felt, the more likely they were to wear a mask to protect others around them.

Those who avoid large gatherings are engaging in more self-protective, or avoidance-motivated behavior. It prevents you from getting the virus from other people, with fear and avoidance influencing the behavior.

In other words, if you see a light at the end of the tunnel – through treatments and faith in the government’s responses – you’re more likely to have an upbeat attitude and be more motivated to engage in behaviors that help others. If you feel utterly hopeless or sense foreboding doom, time creeps by. This seems to motivate the impulse to hunker down and protect yourself.

As our understanding and awareness of COVID-19 variants increases, so does our understanding of ourselves and how we behave. These findings may highlight the importance of maintaining good habits and finding hobbies that foster positive emotions. That way you won’t be trapped in a cycle of despair, which is only compounded by the sense that time is creeping by.

Image by Gerd Altmann from Pixabay