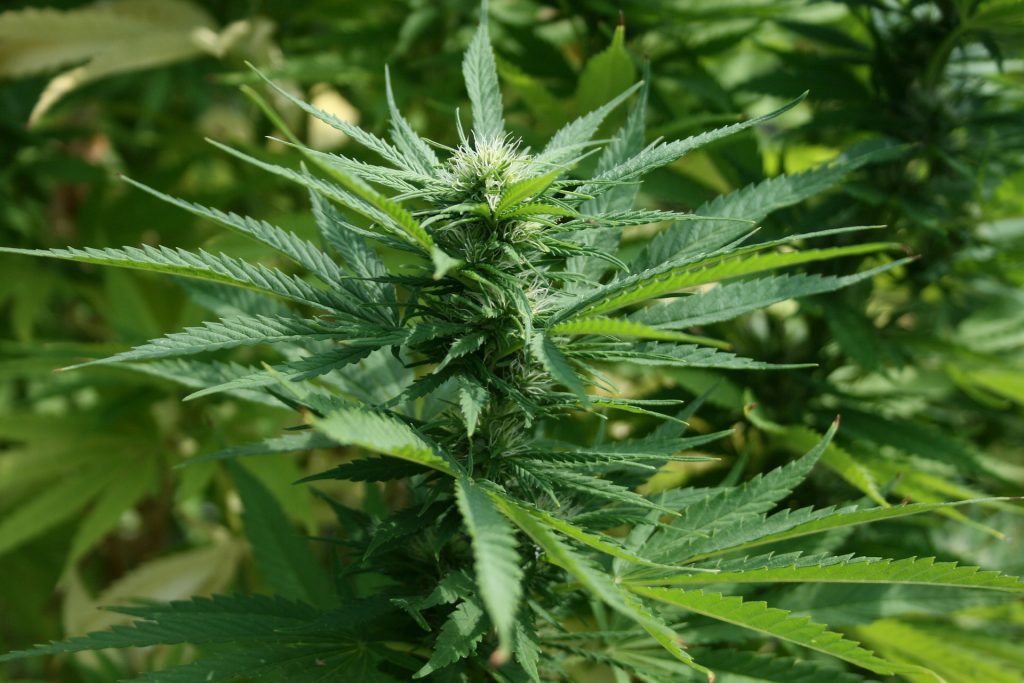 The company is very much on track for commercially producing medical marijuana in the third quarter of this year. This would happen at the facility only after MGC receives the “Good Manufacturing Practice” certificate. The production of the extracts has been achieved well ahead of schedule. This means the facility is in a position to produce top quality marijuana products, pipelined to the company’s various projects globally. Nativ Segev, MGC co-founder and managing director, believes this is a significant milestone achieved for the company.

MGC is a traditional medicinal cannabis company that is searching for marijuana-based cures. The company also makes money from selling its marijuana-based dermatological and skin care based products. The company is preparing to plant 1,000m2 of cannabis at the academy in the greenhouse of Panax Pharma. MGC owns 80 percent stake in the Czech-based medicinal cannabis company. The company is looking to commercialise its medical marijuana products, targeted at the booming Australian, European and US markets, reports Business News.

Meanwhile, medical marijuana charges on South Australia’s Hillier resident Jenny Hallam are puzzling lawyers as public debate grows on the issue. Hallam has admitted to supplying cannabis oil to terminally ill patients. Her lawyer has asked why charges against Hallam have only been laid recently. Her home was raided back in January, and all the cannabis oil was seized. Hallam will be appearing in court in May over allegations that she possessed and supplied a controlled drug.

“You either prosecute her in a timely fashion, which was back in January, or exercise the discretion given the massive public support around the nation and given the political debate, you just let it die … Don’t expect some miracle defence … this is about whether she should be prosecuted at all, and if so what’s going to happen to her,” Hallam’s lawyer Heather Stokes told the ABC.

Stokes said that the supply charge carries a maximum of two years’ jail while the manufacturing carries a maximum of seven years in jail. Even though the Federal Government has made the importation of medical marijuana easier and doctors can very well prescribe it, possessing and manufacturing the drug is still illegal in South Australia. Stokes has questioned why Hallam is being prosecuted when the State is likely to change the law soon, and which has massive public support.