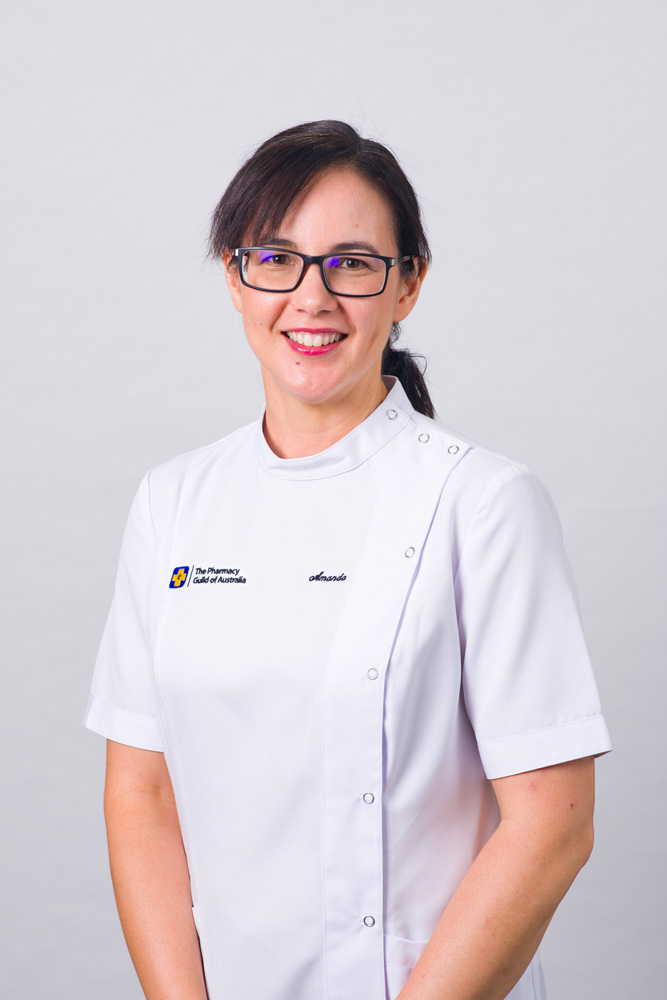 The Pharmacy Guild of Australia, Queensland Branch, today announced that Vice President, Amanda Seeto would be the host and MC for this year’s annual International Women’s Day (IWD) Breakfast, sponsored by Arrotex Pharmaceuticals.

There is less than one month to go until the breakfast, which will be run as a COVID Safe Event, is taking place on Tuesday 8 March 2022 in the Ballroom at Victoria Park in Brisbane. Attendees will get the chance to enjoy a fun morning of networking over a great breakfast, an inspiring presentation as well as the chance to win some fabulous
lucky door prizes.

The theme of this year’s International Women’s Day is #breakthebias. The theme has been chosen to raise awareness of bias in the workplace with the aim of eliminating bias, stereotypes, and discrimination.

Queensland Branch President, Chris Owen said that with Amanda as MC, the breakfast was not to be missed.

“Amanda has been a pharmacist for almost 25 years and is passionate about supporting women’s health in the community pharmacies.”

“A managing partner with the Good Price Pharmacy Warehouse Group, Amanda is also a Pharmacy Guild National Councillor and Vice President for the Guild’s Queensland Branch, a role in which she enjoys engaging with stakeholders to advocate for community pharmacy.”

Mr. Owen said that with the announcement of Her Excellency the Honourable Dr Jeannette Young PSM, Governor of Queensland as the keynote speaker, tickets had been selling fast.

Queensland Branch Vice President, Amanda Seeto, said this year’s event promised to be one not to be missed.

“I am particularly passionate about encouraging women to become pharmacy owners and having more women in leadership positions. Too often women doubt their ability to take on a leadership role or a new challenge in their workplace, and simply need reassurance from a peer to give it a go.”

“Her Excellency the Honourable Dr Jeannette Young PSM, Governor of Queensland an inspiring female leader,” said Ms. Seeto, “Dr Young will be providing an address to the lucky attendees.”

“While ticket sales have been very strong, there’s still some time to secure a seat,” said Ms. Seeto. “I wouldn’t want anyone to miss out.”

Individual Tickets are $95 per person and a table of ten tickets are $850 ($85 per person). Attendees can register at
https://qldguild.eventsair.com/iwd2022/registration/Site/Register