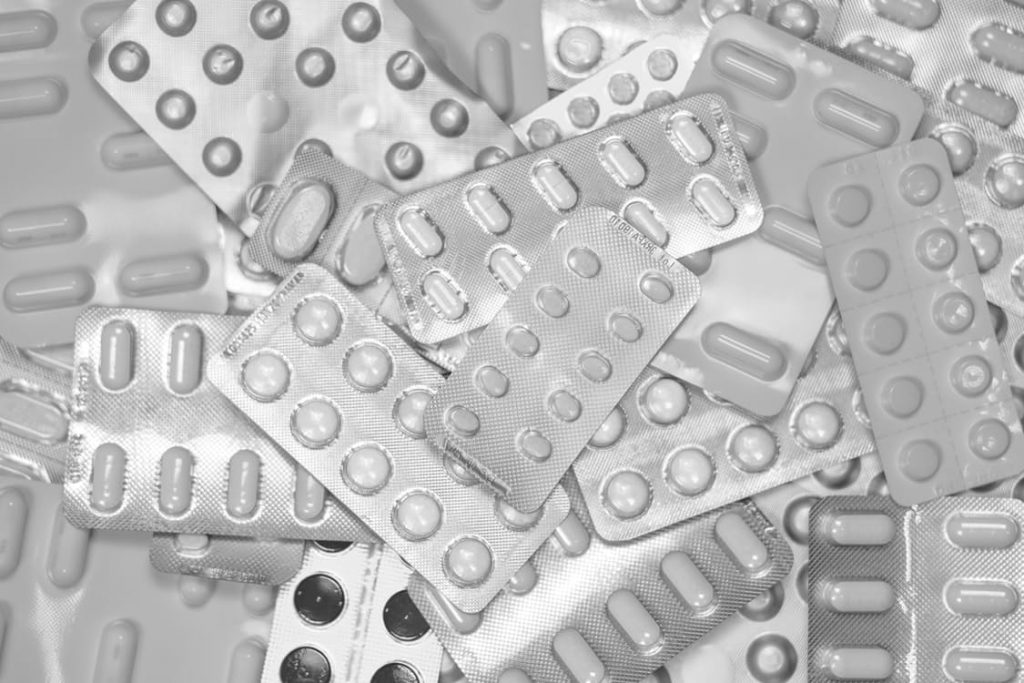 Medical professionals are concerned significant upcoming changes to how codeine medications can be accessed are not being communicated effectively to patients.

From February 2018, patients will need a prescription to obtain codeine-based painkillers from pharmacies.

The decision to reschedule the medications was made by the Therapeutic Goods Administration (TGA) in December, in a move aimed at curbing addiction rates.

But just over six months out from the change coming into effect, doctors and pharmacists are concerned patients are not being sufficiently informed, and changeover problems could be unnecessarily exacerbated.
.

Angie Markowsky was addicted to painkillers, including codeine, for more than 20 years.

She was born with a back condition that led to her needing spinal fusions as a teenager, but she was left with residual pain after surgery.

While she has been clean for about 20 years, the memories of addiction remain vivid.

“I was a young person wanting to live my life, so medication very quickly became a crutch, and it was easily accessible, especially codeine,” she said.

“I remember feeling very guilty going from one chemist to another to get my supply because I needed so many.”

Ms Markowsky now lives on the New South Wales south coast and said a pain management course had helped her to be almost pharmaceutical-free.

“You can be reformed, yes, but not completely cured,” she said.

Ms Markowsky supported the rescheduling changes, but said people would likely be impacted.

“I do think it’s a good thing for people who are overusing codeine, definitely,” she said.
.

The TGA said a driving reason for making codeine prescription-only was to lower misuse and addiction rates.

A 2013 National Household Drug Survey found 4.7 per cent of Australians aged over 14 had misused a pharmaceutical, which was an increase from the 2010 result of 4.2 per cent.

Painkillers and analgesics were the most commonly misused pharmaceuticals.

In 2017 it was reported 800 Australians died from prescription drug overdoses each year, with regional Australia being where the death toll was highest.

The rescheduling of codeine brings Australia into line with Japan, the United States, and European countries.
.

David Outridge is a GP in the NSW city of Newcastle who has a special interest in addiction medicine.

“Codeine addiction is something that is a bit of a hidden problem, unlike things like alcohol addiction or other drug addictions,” he said.

“In the long-run it’s probably an inevitable decision, but we hadn’t exhausted all the possibilities, which included having a real-time monitoring system such as we do with pseudoephedrine,” he said.

“[Rescheduling is] something I think is a good idea, but I don’t think we have prepared ourselves for dealing with the result of that decision.”

Dr Outridge said he had concerns about potential repercussions of the change.

He said people would not receive adequate pain relief after hours for things like dental issues, and GPs would likely see an influx of people wanting appointments to get codeine prescriptions.

He also said services for opioid dependence were geared towards illicit opioid addicts, rather than the demographic usually addicted to painkillers, and those detox programs were already under considerable strain.
.

Pharmacist James Reid said he was concerned about how the rescheduling would impact patient care.

“We’re in the forefront of it, so customers will be unhappy when they don’t get their painkillers,” he said.

“On the other side of it, patient care-wise, we’ve got to assess what we think is best for those patients, and codeine is a logical choice for some pain relief.

“Unfortunately, we’d have to refer those patients back to their GP, or switch them to a non-opioid painkiller which may or may not be enough for them.”

Mr Reid said while pharmacists had been informed of the changes, that message had not been widely communicated to patients.

“Consumers, some are aware, some aren’t. I’ve seen some [information] in the mainstream media, but not a lot,” he said.

“We certainly feel it has been [left to pharmacists to communicate the change], and that’s what we are doing every day.”

The TGA declined an interview, but said in a statement it had developed an extensive communication and engagement strategy to inform people about the changes.

“To support the work of the Nationally Coordinated Codeine Implementation Working Group, the department has engaged NPS MedicineWise to conduct a major awareness and communication campaign commencing in August 2017,” a spokesperson said.

“A codeine information hub has also been developed to centralise all information available on the codeine scheduling decision.

“People currently using over-the-counter codeine-containing medicines to self-treat chronic pain are advised to seek advice from their doctor, to ensure that the best treatment options are used to manage their condition, and discuss other health problems.”
.

Can sniffer dogs really detect COVID almost as well as a PCR test? Turns out they can

Voluntary assisted dying will soon be legal in all states. Here’s what’s just happened in NSW and what it means for you