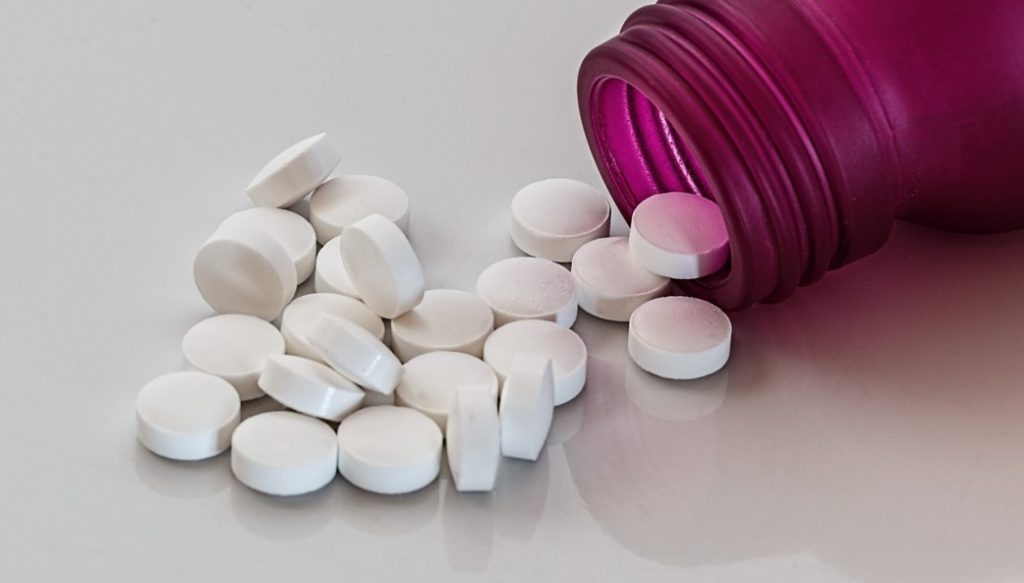 An Australian medicine wholesaler has urged parents to check any children’s medicine they have recently purchased, with concerns three products present a choking hazard.

The products are described as being similar to a children’s Nurofen and they come in a 200ml package.

The Chemmart medicine has the same expiry period with batch numbers IA45163 and IA50030.

The 200ml Chemmart concentrated children’s paracetamol for children aged 6–12 should also be returned if it has an expiry date of October 2016.

The company said although there was nothing wrong with the medicine itself, bottle grooves could break off when people opened the bottles, creating a choking hazard for small children.

Symbion made the decision to issue a recall after consulting with the Therapeutic Goods Administration.

A spokeswoman for Symbion said no other batches were affected.

“It’s important to underline to consumers that there is no problem with the medicine itself, and the packaging fault is limited only to the batches we have identified,” she said.

“We immediately consulted with the Therapeutic Goods Administration and notified them of our intention to issue a voluntary recall, and that has been supported with advertising.”

She said the child-proof cap was to blame for the safety hazard.

“We first became aware of the issue when we received feedback from two consumers who had experienced the problem when opening the bottles,” she said.

Customers with the products are being advised to return them to the place of purchase for a refund.