Moderately Fit Men Boost Fertility by More Than a Fifth 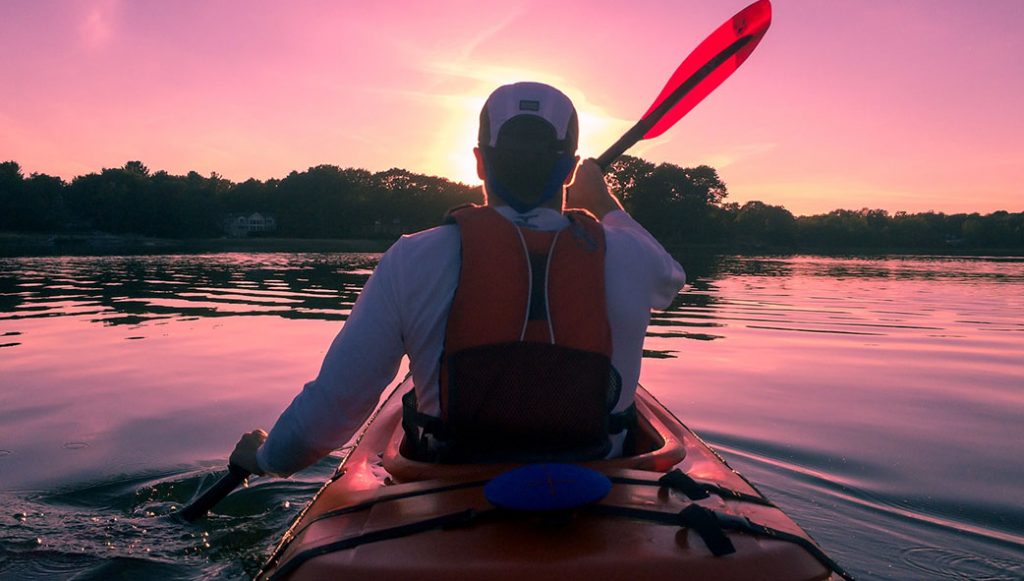 Fathers get fit by running around after their kids. Now, scientists have found getting fit helps them become fathers in the first place.

An Iranian study has found inactive men can boost their ­fertility by more than a fifth if they exercise lightly a few times a week.

And modest training seems more effective than full-balled workouts — suggesting people don’t have to be jocks to notch improvements in their jocks.

The study, reported in Reproduction, found six months of moderate exercise increased sperm counts by 22 per cent. Mildly active men also ­recorded a 14 per cent boost in sperm concentration and a 17 per cent improvement in sperm cell shape, compared with couch ­potatoes.

The journal said a third of couples struggled to conceive ­because of poor semen quality, and would-be dads were ­routinely advised to quit smoking, eat healthily and exercise.

“However, the link between exercise and sperm quality is not definitely proven,” it said.

The researchers, from Urmia University in northwestern Iran, recruited more than 250 inactive men to tease out the link ­between sperm quality and ­different exercise levels.

They were assigned into three exercising groups. One bunch of men ran on a treadmill for half an hour every second day.

Semen samples were taken before, during and after the exercise regimens and compared with those from a fourth control group, who did not exercise.

Lead author Behzad Hajizadeh Maleki said men undertaking the mildest exercise had shown “considerably more profound alterations” in semen quality than those in the other groups.

He told The Australian that all three groups were likely to have seen improvements as a result of weight loss. But moderate exercise had “induced the biggest ­improvements in markers of ­inflammation and oxidative stress”.

He said the team’s previous research had shown high intensity competitive sports, like ­endurance cycling or long-distance running, could harm sperm quality. Studies elsewhere have suggested excessive exercise can lower sperm production by reducing testosterone levels and building up heat around the testicles.

Mr Maleki said light exercise was a “simple, cheap and ­effective” strategy to improve prospects of paternity. But he stressed that it would not work for everybody.

“Male infertility problems can be complex,” he said.