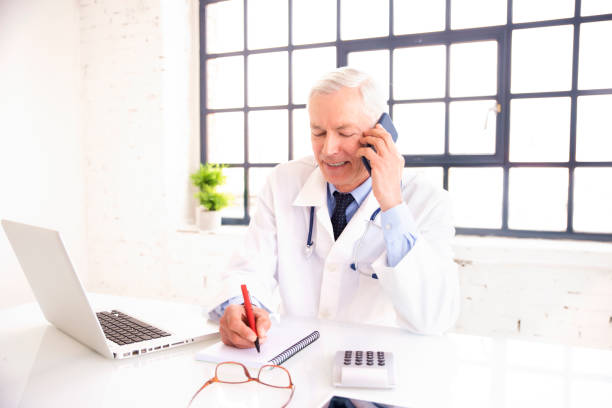 Australia’s first digital script list has been vital in helping the rural New South Wales community of Forbes continue to provide potentially life-saving medication to dozens of patients cut off by floodwaters throughout November and December.

Regional patients and patients with high medication needs have led to take-up of the digital script list, called My Script List, which has today hit the milestone of one million scripts since its launch in April. In the eight months since launch, it has demonstrated its value in helping to avoid medication disruptions that would otherwise occur as a result of vents such as floods, isolation due to COVID, or traveling.

One of two pharmacies servicing the community and surrounding areas, Life Pharmacy is consistently one of the highest users of My Script List, nationally and in New South Wales. According to Jack Buckley, lead pharmacist, owner and anager, having a high number of patients registered with the digital script list was invaluable in allowing Life Pharmacy to get medications to patients who were isolated by floods.

“Many of our patients were cut off from the town and isolated by the severe flooding in November. Without My Script List and electronic scripts, they would not have been able to access their medications. Instead, patients could use telehealth consults to obtain an electronic script, which we could immediately view and dispense via My Script List. We delivered patient medications to SES workers, who ferried medications to patients across floodwaters.”

“Being in a rural area, My Script List has really helped our patients and our pharmacy in finding new ways to prevent disruptions to medication supply. With My Script List, the patient and pharmacy both have immediate access to the electronic script, so there is no faxing, emailing, or trying to find where it has gone. This makes it really easy for patients and for us, whether dealing with periods such as Covid, the current floods, or when they are on holiday.”

According to Paul Naismith, pharmacist and CEO of Fred IT, the digital list was vital in supporting the community to be able to avert otherwise potentially life-threatening disruptions in medication.

“My Script List is the final and vital link that connects patients and health professionals electronically and in real-time nationally. Prior to the introduction of the first active script list in April, such a rapid community response involving GPs, pharmacies, and SES workers to get medication to patients isolated by floodwaters would not have been possible. The ability to view a real-time digital list of a patient’s current scripts and repeats means that pharmacists and health professionals and community organisations are able to respond quickly and inventively in supporting communities with life-saving care.”

In addition to providing greater flexibility and speed of response, Life Pharmacy has also seen significant improvements in dispensing efficiency. According to Jack Buckley, “The big impact for our pharmacy is that it streamlines dispensary workflow and increases workflow efficiency by as much as 30%. Once we saw its efficiency, our motto was to try to sign up every patient who came in with an electronic script.”

This streamlining occurs as a result of the fact that My Script List consolidates all of a patient’s active prescriptions in one list, regardless of whether the patient uses tokens, paper prescriptions, or a combination. Pharmacies can see and dispense directly from the digital list.

Regionally based pharmacies represent 65% of the top 20 users of My Script List and higher usage in both Victoria and New South Wales. Across Australia, My Script List users have an average of 9.2 scripts each, suggesting that My Script List is helpful for patients with more complex health issues requiring multiple medications.

My Script List is a Department of Health conformant Active Script List (ASL) created by Australia’s two prescription exchange services, eRx Script Exchange and MediSecure. It is available to all pharmacies across Australia with integrated dispensing software.