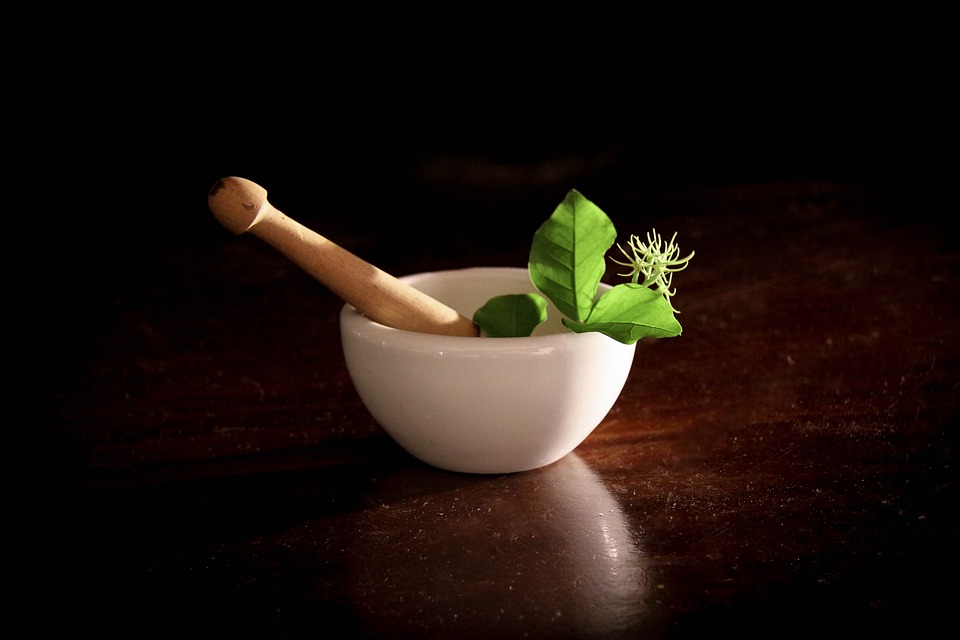 A naturopath who told vulnerable clients that their cancer was a fungus that could be cured with bicarbonate soda rather than through conventional medical treatment has been barred from practising for life, according to the New South Wales Health Care Complaints Commission.

Barbara O’Neill describes herself as a qualified naturopath and nutritionist and has worked at health retreats in Queensland, Victoria and NSW. She gives lectures internationally, has authored books on health and nutrition, and appears in YouTube videos.

The HCCC found that “Mrs O’Neill does not recognise that she is misleading vulnerable people including mothers and cancer sufferers by providing very selective information.”

“The misinformation has huge potential to have a detrimental effect on the health of individuals as Mrs O’Neill discourages mainstream treatment for cancer, antibiotics and vaccination,” the commission’s decision, published in October, found.

The commission’s investigation found O’Neill never held any membership with any accredited professional health organisation and had failed to obtain any relevant health-related degrees or diplomas.

According to the investigation she also failed to keep records of consultations with clients, falsely claimed to be able to cure cancer, did not treat clients in a safe or ethical manner and posed a risk to the health and safety of members of the public.

She has been permanently barred from providing any health services either voluntarily or in a paid capacity, including giving lectures. It comes after the commission received numerous complaints about O’Neill between October 2018 and January.

These included complaints about dietary advice for babies that O’Neill published on her personal website which, if followed, would lead to the child’s death or injury.

According to the HCCC’s decision, O’Neill told the commission the dietary advice was based on her own experiences and she had never read the National Health and Medical Research Council’s infant feeding guidelines for health workers, which provide evidence-based recommendations.

A complaint was also received by the commission after O’Neill allegedly gave a lecture promoting the discredited theory that cancer is a fungus.

The investigation found she encouraged clients to remove essential food groups from their diet such as fruits and carbohydrates, and to instead use probiotics and bicarbonate wraps to treat their cancer.

According to the investigation, O’Neill falsely claimed in one lecture that a doctor had a 90% success rate curing cancer with sodium bicarbonate injections. She produced no evidence to support the statistic.

According to the HCCC, O’Neill also gave advice based on theories from medical doctors who have been sued by their former patients for failing to treat them appropriately, including one doctor who was found guilty of manslaughter.

The HCCC noted that after being informed by the commission of these legal cases, O’Neill said she would continue to use the advice from those discredited doctors in her lectures.

The HCCC found that she also told her clients that following her treatments would be more successful if they gave up chemotherapy and other conventional treatments.

The HCCC noted that O’Neill frequently told the commission that she did not give clients advice, but merely provided them with information. The HCCC said this information included telling pregnant women not to take antibiotics for streptococcus B infections because “no baby has ever died from Strep B catching out of birth”.

However, statistics from the Royal Australian College of Obstetricians and Gynaecologists indicate early-onset Strep B has a fatality rate of 14% in neonates, a risk that can be reduced by 80% with antibiotics.

The commission found that O’Neill is a member of the Seventh Day Adventist Church and usually delivered health lectures to congregants at church-organised events, and also lectured overseas and performed telephone consultations for a fee.

The commission said she had no authority to provide advice in “highly complex and specialised areas such as cancer treatment, use of antibiotics for Strep B and immunisation”.