New report on antimicrobial use and resistance in Australia 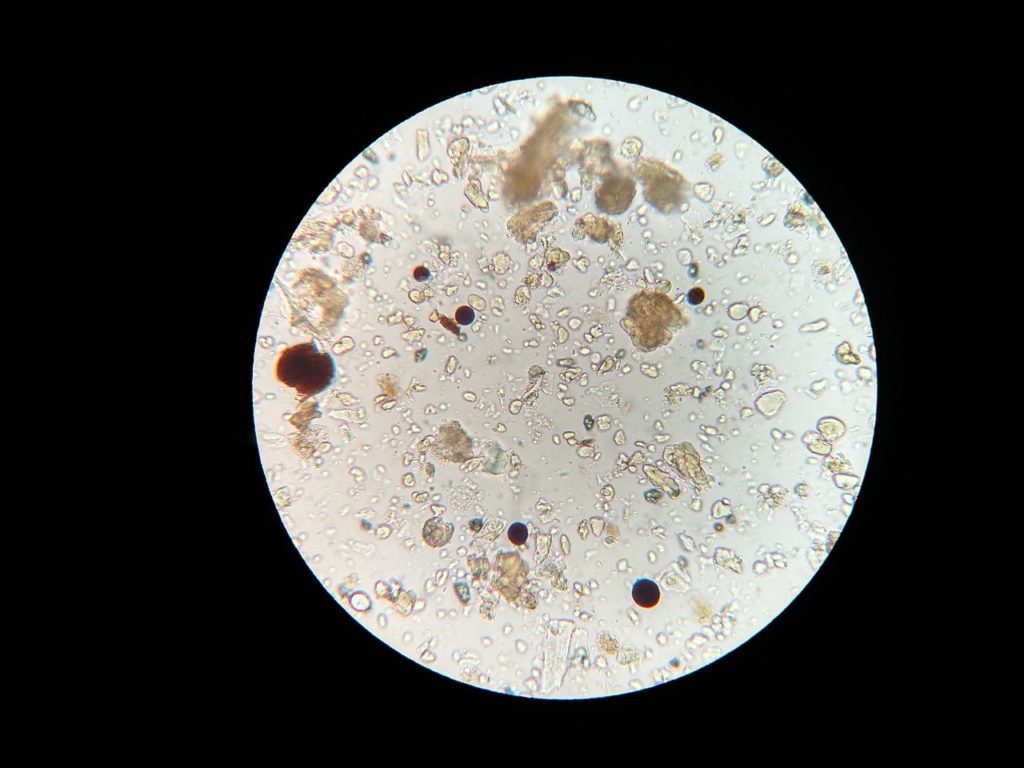 The Fourth Australian report on antimicrobial use and resistance in human health (AURA 2021), released by the Australian Commission on Safety and Quality in Health Care (the Commission) today, highlights the ongoing public health and safety threat posed by antimicrobial resistance.

While AURA 2021 found that overall use of antibiotics in the community has continued to decline since 2015, Australia continues to prescribe antimicrobials at much higher rates than most European countries, and in Canada.

In 2019, more than 40% of the Australian population (just over 10 million people) had a least one antimicrobial dispensed in the community, and more than 26.6 million prescriptions were dispensed for antimicrobials.

The 2020 data showed a decline of more than 30% in dispensing of antimicrobials under the Pharmaceutical Benefits Scheme during COVID-19.

“The gradual decline in prescribing since 2015 will need to be sustained in order to slow the spread of resistance,” said Professor John Turnidge AO, the Commission’s AURA Senior Medical Advisor.

“It is extremely concerning that AURA 2021 shows that many patients continue to be prescribed antimicrobials for conditions for which there is no evidence of benefit – including more than 80% of patients with acute bronchitis and acute sinusitis,” he said.

AURA 2021 shows that antimicrobial use has increased in hospitals, and the rate of overall appropriateness of prescribing has been static for some time. These data will be more closely reviewed to identify potential causes and enhance strategies to respond.

“There has also been a static rate of inappropriate antimicrobial prescribing in hospitals, particularly for chronic obstructive airways disease (COPD) and other respiratory conditions,” said Professor Turnidge.

“AURA 2021 highlights the need for continued interventions to address the issue of inappropriate prescribing, and antimicrobial stewardship programs within hospitals are central to this effort.”

In addition, there is a long term high level of inappropriate antimicrobial use and multidrug-resistance in aged care homes, which highlights the importance of effective infection control and antimicrobial stewardship in that setting.

“These are again areas of opportunity for improvements in patient care through national and local improvement activities in relation to COPD and other respiratory illnesses, and the antimicrobials amoxicillin–clavulanic acid and cefalexin,” said Professor Turnidge.

The report warns that antimicrobial resistance poses an ongoing risk to patient safety, with common pathogens such as E. coli, which commonly causes urinary tract infections and may cause infections in the bloodstream, becoming increasingly resistant to major drug classes, and some organisms resistant to last-resort treatments.

Just over 40% of enterococci tested in 2019 were resistant to the antimicrobial vancomycin – a small decrease compared with 2017, but still higher than seen in more than 30 European countries. AURA 2021 also found that community-associated methicillin-resistant Staphylococcus aureus (MRSA) continues to be the most common type of MRSA infection in remote regions generally, and in far northern Australia in particular.

“The volume of data in the AURA Surveillance System allows us to identify and track national trends in antimicrobial use and antimicrobial resistance, and monitor the effect of changes in policy and clinical practice, to a level that has not previously been possible.

“This latest report is one of the most comprehensive of its type in the world. It will help give clinicians and health policy makers across Australia the data and information they need to develop targeted approaches to prevent and contain resistance and improve the safety of care provided to patients in hospitals and the community, and aged care home residents,” added Professor Turnidge.

AURA 2021 will be launched in a webcast hosted by the Commission Chair, Professor Villis Marshall AC and Ms Sophie Scott today.

Image by malucero from Pixabay