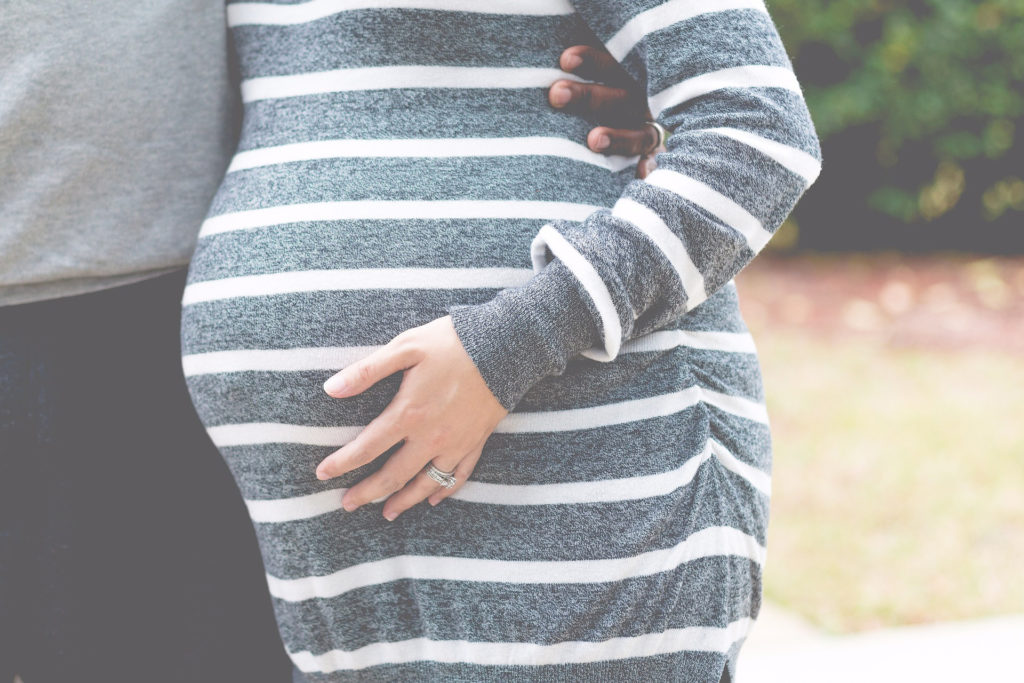 A legal exemption allowing employers to sack or refuse to hire a woman who knew she was pregnant when she applied for a job will be abolished.

Two subsections in the NSW Anti-Discrimination Act 1977 allow employers to fire women who knew, or ought to have known, they were pregnant when they applied for a job.

NSW Attorney General Mark Speakman and Minister for Women Tanya Davies will on Sunday announce the exemptions will be abolished. They said fair access to employment was good for the NSW economy and vital to the financial and social independence of women.

“It’s unacceptable and out of step with modern standards for a woman to be overlooked for a role because she’s pregnant, or dismissed from a new position once it becomes apparent she’s carrying a child,” Mr Speakman said.

“We understand the need for employers to plan and be prepared for staff who need to take maternity leave, but an agile workplace that accommodates family commitments is likely to attract and retain the brightest talent.”

The change to NSW discrimination law will bring it in line with other states, territories and the Federal Sex Discrimination Act 1984.

“That’s why we are removing this archaic legal exemption that has discriminated against pregnant women who are seeking employment,” she said.

The state government acknowledged the advocacy of NSW Greens MP Dr Mehreen Faruqi who has campaigned for the abolition of the legal exemptions for employers wanting to sack pregnant women.

“This is a huge win for our campaign to remove pregnancy discrimination from the law books and for women in NSW who were falling through the cracks because of these absurd exemptions in our anti-discrimination law,” she said.

“This shows that with determined activism, and by working together, we can make changes that have far-reaching impacts on people all over the state. I acknowledge and thank the NSW government for agreeing to make this very important change in our law.”

Belinda Smith, associate professor of law at the University of Sydney and an expert on sex discrimination laws, has said NSW was lagging behind federal and other state legislation in addressing pregnancy.

“Some women would be able to pursue protection under the federal Sex Discrimination Act 1984, but this does not apply to state public servants (who only have the NSW Anti-Discrimination Act available), and entails much greater litigation risks (because for hearings of federal discrimination matters in court, the default costs rule applies, which means the loser pays all),” she said.

“In any event, that some women have some protections under federal law is not a good reason for NSW to have such backward and limited state protections.”