One in 10 people not filling prescriptions because of cost 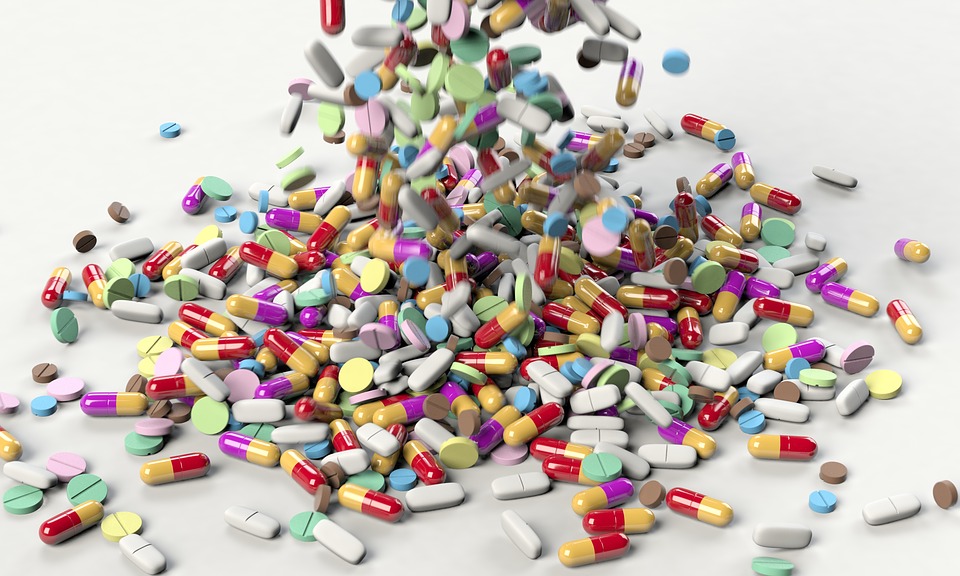 More than one in 10 people in parts of Sydney say they have avoided or delayed filling a prescription because of cost and one in five people across Australia put off visiting the dentist.

The proportion of people who said their decision to fill a prescription was affected by cost rose by up to 50 per cent over the past three years in some parts of Sydney, the latest Australian Institute of Health and Welfare report has found.

Stephen Duckett, director of the Grattan Institute’s health program, said people delaying treatment could have significant implications for their health and the healthcare system.

“It’s a real issue, a doctor has decided that a prescription is necessary and then the person can’t afford it,” Dr Duckett said.

“That means they could suffer from the illness for longer and in some cases, they may end up in emergency departments, it’s counter-productive.”

Nationally, 18 per cent of people said they avoided a visit to the dentist in the past 12 months because of cost and 7 per cent avoided filling a prescription in the 2017-18 financial year.

However, the report’s authors noted that people’s “experiences with the health care system can vary depending on where they live”.

The Nepean figure is nearly three times the 4.3 per cent of people who said they were missing out on medicine in northern Sydney.

Andrew Wilson, director of the Menzies Centre for Health Policy at the University of Sydney, said that while most prescription medicines are subsidised under the Pharmaceutical Benefits Scheme, people who are on multiple prescriptions or those on low incomes can still face cost hurdles.

“You see the differences being reported in other statistics as well but it’s important to understand why people are experiencing difficulties in some areas and not others before we can know what to do,” Professor Wilson said.

A higher proportion of people in south-western Sydney and Nepean also said they avoided or delayed visiting a dentist, hygienist or dental specialist, at about 22 per cent and 20 per cent respectively, than in central and eastern Sydney, at 13 per cent.

“Basically there are over two million Australians who miss out on dental care because they just can’t afford it,” Dr Duckett said.

“Public systems are very poor and have very long waits of more than 12 months in some cases.”

Dr Duckett said many people are missing out on preventative dental care, meaning that they eventually need more serious treatments such as fillings and extractions.

About 40 per cent of people in south-western Sydney said they had health insurance in the past year, compared to 79 per cent in northern Sydney and 57 per cent nationally.

Mary Chiarella, a professor of nursing at the University of Sydney, said looking at a capitation system where doctors are paid according to the number of people in their area, rather than per visit, could be one way to address issues of socioeconomic disadvantage.

“The way we fund so much of our public health services is wrong, especially for those areas which are known to be demographically disadvantaged,” Professor Chiarella said.

The survey of 28,700 people aged over 15 was conducted by the Australian Bureau of Statistics in the 12 months to June 2019.