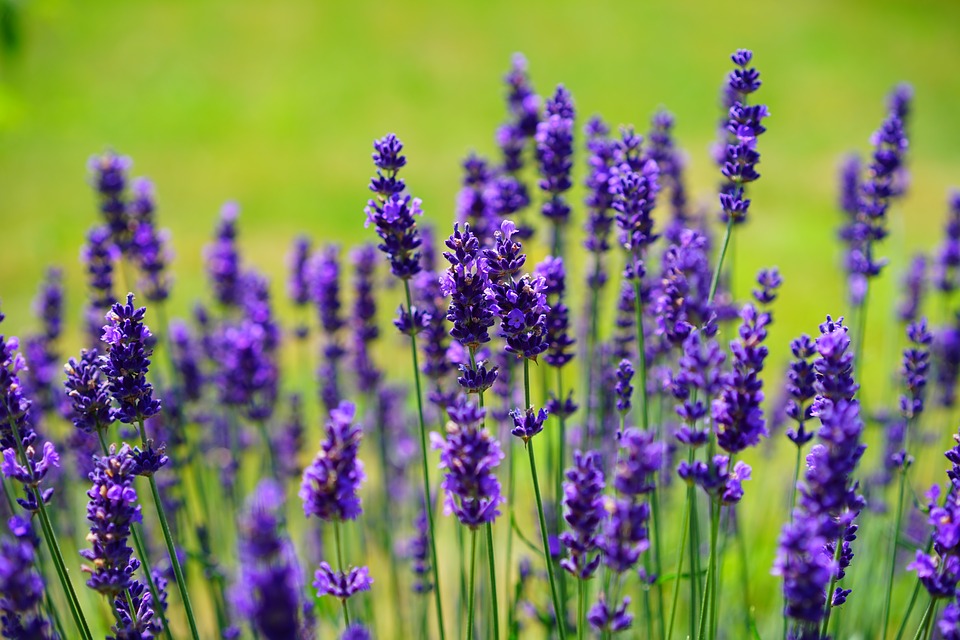 Homeopathic products will continue to be sold in Australian pharmacies, despite a long-awaited review warning the government the practice could compromise the health of consumers.

The federal government has accepted just three of the 45 recommendations made by the review of Pharmacy Remuneration and Regulation delivered to Health Minister Greg Hunt in September.

Releasing the final report and its response on Thursday, the government outright rejected three recommendations and merely “noted” more than 30, including restrictions on the sale of complementary medicines and reforms to pharmacy location rules.

Chair of the review, Monash University economics Professor Stephen King, said he was pleased the government had accepted the e-records recommendation, saying it would bring Australian pharmacy into the 21st century.

But he was disappointed it had rejected or “not taken more action” on the bulk of the recommendations aimed at protecting consumers and ensuring fairer access to vital medicines.

The government did not accept a recommendation to ban the sale of homeopathic products, despite the review panel warning consumers could forego evidence-based medicines in favour of the products, “which may further compromise their health”.

The review also recommended complementary medicines be sold in a separate area from other medicines where pharmacists can provide information to consumers about the extent, and limitations, of the evidence of their efficacy.

Among the bulk of recommendations not accepted and merely “noted” were reforms to pharmacy location rules aimed at preventing local monopolies that stifle competition and hike up prescription prices.

It also noted a recommendation that would have banned pharmacies from raising or lowering the price of PBS medicines beyond the co-payment set by the government.

“Depending on where you live and how many pharmacies there are, you will pay very different prices for the same medicines … we didn’t think this was fair.”

Of the outright rejected recommendations was a trial of machine dispensing in locations not served by community pharmacies and tightening the listing of generic medicines.

Some of the recommendations not accepted were designed to give consumers a seat at the table to shape the Community Pharmacy Agreement Process and greater transparency.

“Taxpayers need to know they are getting value for money,” Professor King said.

Professor King hoped the government’s “noted” responses were a cue that they would take action in the future.

Health Minister Greg Hunt said he had rejected a trial of dispensing machines in a small number of locations because the technology was no substitute for a face-to-face interaction with a pharmacist.

“I agree,” Professor King said. “That recommendation explicitly only applied to areas not currently served by community pharmacies.

“I have not seen any suggestion that the government is going to create face-to-face interactions in these communities and has rejected an obvious alternative that works overseas,” he said.

Addressing a Pharmacy Guild conference on the Gold Coast, Mr Hunt said “the fundamental response is that my approach is to recognise that pharmacy in Australia makes an immense contribution to community health and to ensure we take a careful approach to your future.”

“What we’re doing is progressing to a model that’s about increasing the sustainability of pharmacy and not bringing in new threats and new challenges,” he said.