Pharmacies are a true partnership with the public 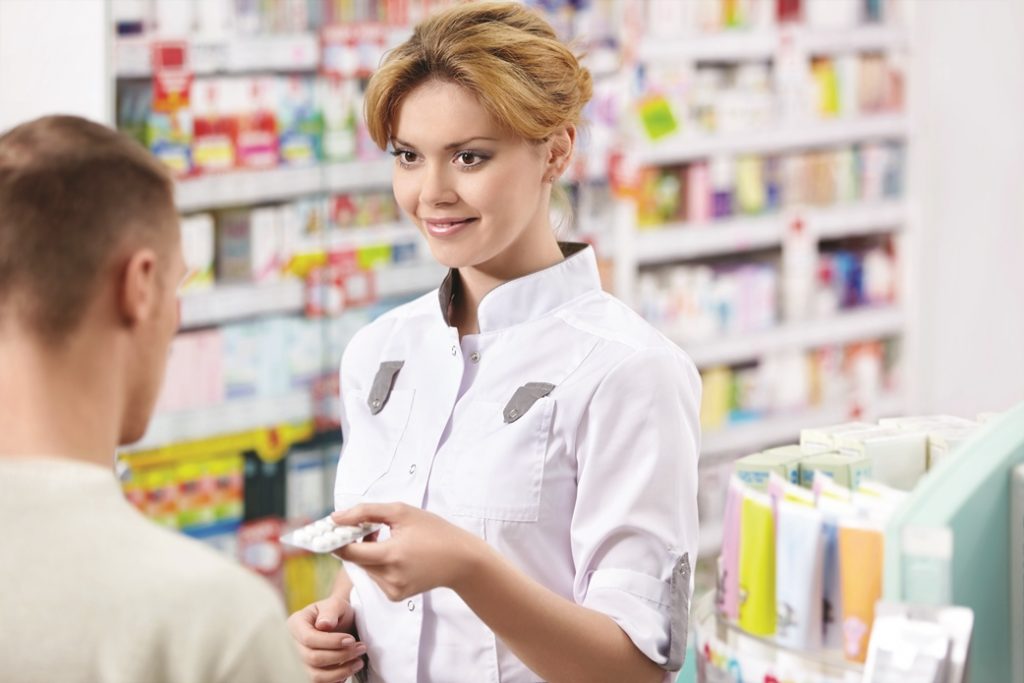 Terry Barnes’ broadside against community pharmacies and the Pharmacy Guild (The Australian Financial Review, January 5) is a welcome opportunity to dispel some world-weary myths, and to air a real issue facing the industry.

Mr Barnes seems to want to take a system working well in practice, and dismantle it to see if his alternative will work in theory.

The fact is that time and again, consumer surveys find that the customer satisfaction ratings of pharmacies exceed 90 per cent. Pharmacists are in the top tier of most trusted professions.

As part of its submission to the Harper Competition Policy Review in 2015, the Guild commissioned the Institute for Choice at the University of Adelaide to undertake a qualitative survey of consumer preferences for community pharmacy relative to alternative models of service delivery.

This analysis confirmed that 89 per cent of consumers trust their local pharmacists very highly or completely. Two-thirds of respondents supported the principle that professionals like pharmacists should own the businesses they work in.

The pharmacy ownership rules – which are the terrain of state and territory governments, and therefore not part of the current Federal Pharmacy Review – ensure that pharmacies maintain a strong health focus, putting patients before shareholder profits.

For those who want to see it, there is ample evidence of competition among Australia’s 5600 community pharmacies. Where prices are not fixed under the PBS, there is strong competition and consumers are able to take advantage of this – and they do. Pharmacy regulation has not prevented the proliferation of discount and other models of pharmacies.

This process provides a level of certainty for the government and community pharmacies that the investment that has been committed to will be delivered, but not exceeded. It protects the government against a blowout in dispensing-related expenditure and provides pharmacies with the certainty to continue investing in their businesses and employing staff. It cuts both ways, and benefits both parties.

This volume shortfall has resulted in a total unanticipated PBS related under-expenditure for the commonwealth that the guild estimates to be over $720 million in 2015-16.

Pharmacy remuneration has been directly impacted by this shortfall in volumes to the tune of $82 million. This is material and, for the average community pharmacy with a net profit just over $100,000 per annum, equates to $15,000 off their bottom line.

The guild is requesting that pharmacies be recompensed for this shortfall as provided for in the agreement.

The Pharmacy Agreements are a true public-private partnership which effectively ensure that the government is able to deliver a vital health outcome at an agreed cost to taxpayers. The guild signed the agreement on behalf of community pharmacies trusting that the commitments contained in it would be delivered in full, including the risk share. We will continue to work constructively with the Minister for Health and her department to resolve this issue.

Terry Barnes’s supporting role in a review of pharmacy some 17 years ago hardly makes him an expert on the current landscape of community pharmacies, including the impact of almost a decade of PBS reforms on their viability.

His more recent proposals for a Medicare co-payment – and the shemozzle they created for the Coalition government – should be enough for Minister Ley to be wary about taking his advice on how to approach the government’s commitments to the community pharmacy sector.

George Tambassis is national president the Pharmacy Guild of Australia

View the original article on the AFR website here.

Boost to enhance telehealth experiences for patients and doctors