Pharmacy assistants are a vital part of every pharmacy team 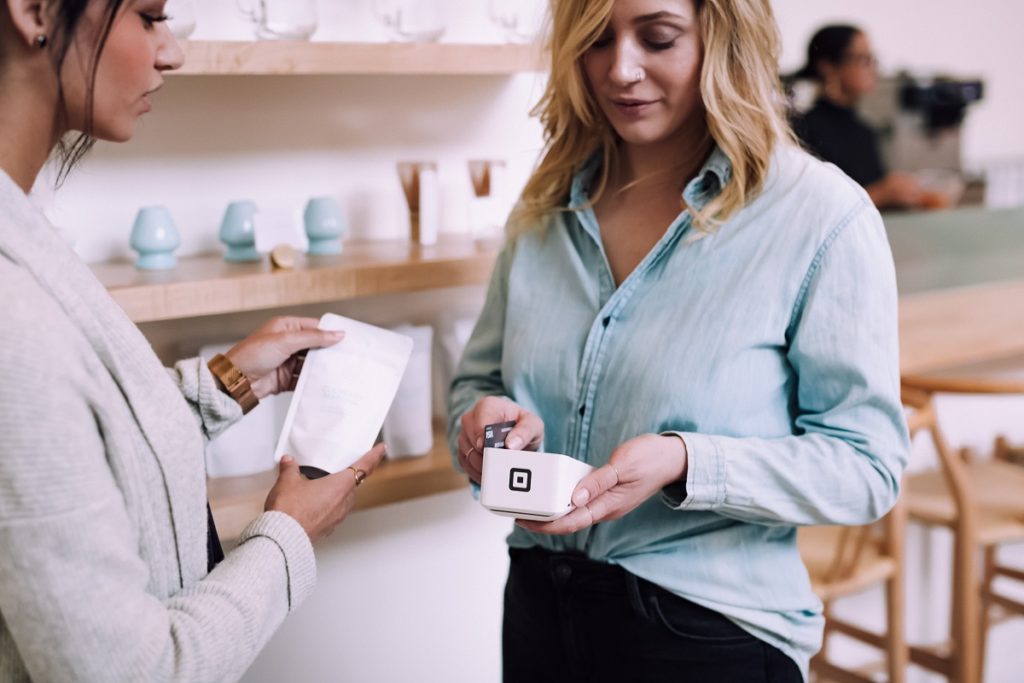 There really is no way to measure the value that pharmacy assistants contribute to the successful running of a community pharmacy and to improving the health outcomes of patients.

Pharmacy assistants are a vital part of every pharmacy team and in recognition of this. Every year an annual award – the Pharmacy Guild of Australia/Maxigesic Pharmacy Assistant of the Year – is presented to the best of the best of these tireless workers.

But one way of recognising the great work is the Pharmacy Assistant of the Year Award which is the premier award for Australian pharmacy assistants; and which celebrates the ‘best of the best’ in community pharmacy.

Each year, the Pharmacy Guild of Australia searches the country to find the most skilled and knowledgeable pharmacy assistants to share their experiences and passion for the industry.

This prestigious award recognises the important contribution pharmacy assistants make to the pharmacy industry and is a chance to celebrate their passion and commitment.

The award represents a truly national recognition of the outstanding contribution that pharmacy assistants make to the community pharmacy industry.

Benjamin King from Alice Springs Pharmacy in Northern Territory won the award for 2020.

The Pharmacy Guild of Australia/Maxigesic award win recognises Benjamin’s outstanding contribution through his skills, knowledge, and leadership in community pharmacy across a 12-month period.

Benjamin was selected from more 460 nominated pharmacy assistants and eight State winners, who competed in a virtual national judging day during 2020. In a special Pharmacy Business & Career Network Podcast, Benjamin talks about his pharmacy career, journey to the Pharmacy Assistant 2020 competition, and what’s on the horizon for the future.

A previous national winner was Alice Vanderpol from Moama Village Pharmacy in NSW whose advice to pharmacy assistants is to be ‘in it, to win it’

Alice said when she was initially nominated for the award she hadn’t really known all that much about it.

“I asked the pharmacists: ‘Is this a massive thing, is this a big thing?”. And they’re like: ‘Yeah, it’s huge! It’s such an honour.’ At first I just didn’t understand the magnitude of the award.”

Her advice to those who may be nominated this year: “Just go with it. You will learn so much and get so much out of the process. Being able to sit in the same room with like-minded people who do the same job as you do is just so refreshing. It gives you a new passion.”

The nominations for the 2021 award are now open and details and key dates information can be found here.

*Colm Maguire is Group Executive, Member Services and Innovation Group of the Pharmacy Guild of Australia