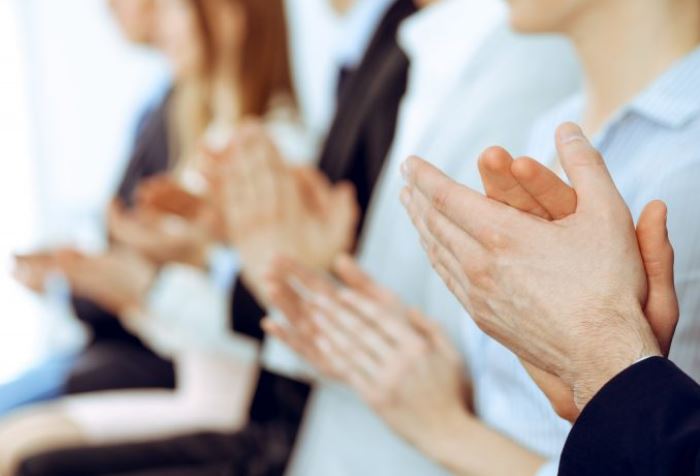 The National President of the Pharmacy Guild, Trent Twomey, said the pharmacy profession and the Labor Party had long enjoyed a strong and pragmatic working relationship.

“The appointments of Mark Butler and Emma McBride underscore that commitment by the new Albanese Government to continuing to ensure the profession grows and is able to continue meeting the needs of the communities it serves,” Professor Twomey said.

“Their experience will help to further develop the already good working ties the Guild and the Labor Party have developed over many years, and we look forward to working closely with them.”

Professor Twomey said Mr Butler had committed Labor to the community pharmacy profession in a pre-election letter to the Guild in which he reaffirmed that Labor would cut the maximum PBS general co-payment and also protect the current model of community pharmacy.

Mr Butler wrote: ‘Labor remains committed to existing rules governing pharmacy location and ownership as reflected in the 7th Community Pharmacy Agreement and related delegated legislation, including at the state level. This includes continued support for the long-standing bipartisan position that pharmacies be owned by pharmacists.’

Further on he stated: ‘Labor acknowledges the work the Guild has done in advocating for affordable medicines reform. Labor agrees with the Guild that all Australians deserve access to universal, prompt, and world class medical care, and no one should be missing out on the medicines they need due to cost.

As you are aware, on 1 May Labor Leader Anthony Albanese announced that a Labor Government will cut the maximum co-payment under the Pharmaceutical Benefits Scheme (PBS) from the current maximum of $42.50 to $30.00. This represents a saving of $12.50 or 29 per cent. The changes to the PBS will take effect from 1 January 2023 and will save Australians more than $190 million a year in out-of-pocket costs.

Professor Twomey said these reassurances were welcome after recent years which had proved to be the most challenging for community pharmacies.

“Knowing they have the support of the new Minister and the Albanese Government will help build confidence that community pharmacies can continue to grow, and deliver a growing range of services to patients,” he said.,

“Community pharmacies have proved themselves to be pivotal to the primary healthcare system and we look forward to helping the Government further utilise the skills and experience of our pharmacists to support and improve the nation’s health system and the wellbeing of all Australians.”