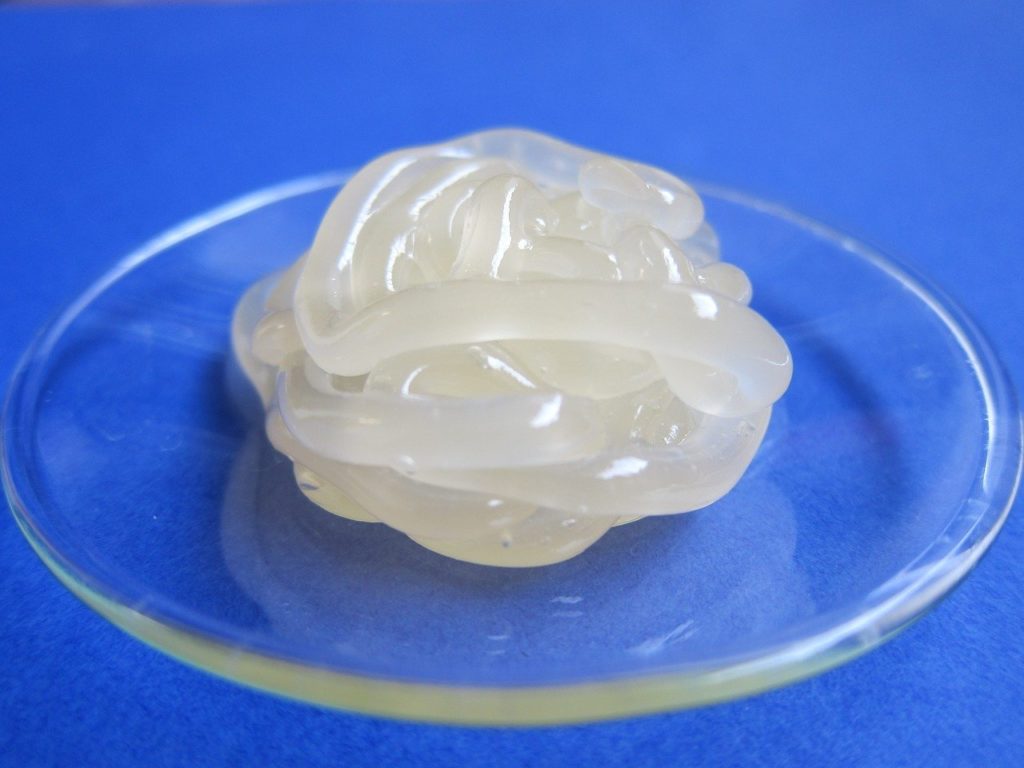 The primary results of a world-first human trial to test a topical wound healing cream have found the drug is safe and well tolerated in healthy participants.

Developed by researchers at The University of Western Australia together with industry, the drug’s positive results will now lead into Phase 1c trials in patients with scars from burns or surgery.

The study, in a group of healthy volunteers, was conducted by a research team at UWA and Fiona Stanley Hospital with support from Pharmaxis.

Professor Fiona Wood AM from UWA’s Medical School said the drug demonstrated good tolerability and full inhibition of the enzymes being targeted to prevent scarring.

“Scars are a constant reminder of trauma with both physical and psychological impact. Our aim is to reduce the scar and reduce the impact,” Professor Wood said.

The phase 1 trial of the drug tested four different strengths formulated as an easy-to-apply cream in four subjects as a single dose, scaling to the highest dose applied daily for seven days in a further six subjects.

Principal investigator Dr Kylie Sandy-Hodgetts from UWA’s School of Biomedical Sciences said the drug was safe and would now advance to the next stage of development in patients.

“Based on the encouraging results from the phase 1 study in healthy volunteers, we are now preparing for a study in patients with established scars,” Dr Sandy-Hodgetts said.

“We now understand from our research that even scars which are stable and many years old are in fact replenishing a significant proportion of mature, stiff collagen in a matter of a few months. This presents an opportunity for a drug like PXS-6302 to potentially improve even established scars,” Dr Fear said.

The clinical trials in patients with established scar and patients with burns will both be conducted at the Fiona Stanley Hospital in Perth with financial support from Pharmaxis.

Image by saponifier from Pixabay