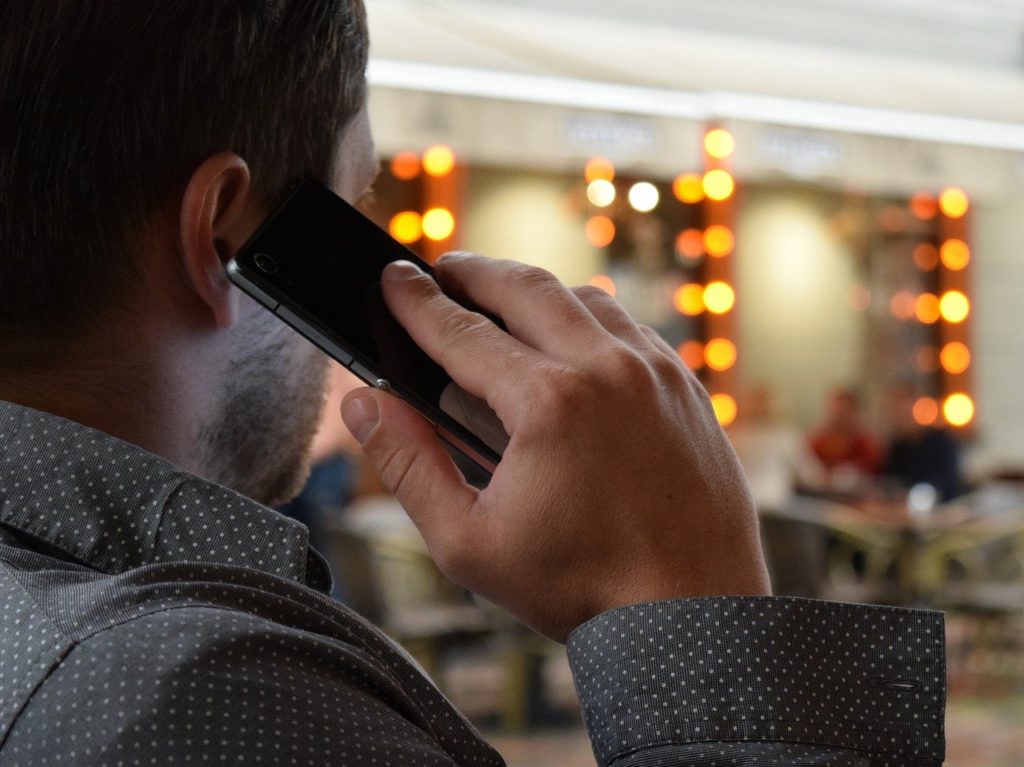 Record numbers of Australians are heeding the call to seek help from suicide prevention services in a “silver lining” that shows the sector is making a major contribution to keeping the community safe, according to a new report released this World Suicide Prevention Day.

“Creating hope through action is an important part of World Suicide Prevention Day and every other day of the year,” Ms Murray said.

Suicide Prevention Australia will today release its second annual State of the Nation in Suicide Prevention report, which shows 84% of suicide prevention services and workers experienced an increase in demand in the past 12 months (August 2020 to August 2021). This is an increase on 78% (+6pp) on the same period last year.

“It’s a highly collaborative sector with 75% of respondents working in partnership with Government or other organisations.

“The sector is united in urging a whole-of-government approach to suicide prevention, with 95% of respondents supporting this reform.

The State of the Nation in Suicide Prevention report shows 85% of the suicide prevention sector support all government decisions considering and mitigating suicide impacts – which a national Suicide Prevention Act would deliver – as well as 67% of Australians.

In the community, 29% of Australians report they discussed suicide concerns about themselves or with someone else over the same 12-month period.

This includes young people (18- 34) reporting having conversations about suicide (40%) and seeking help (41%) at twice the rate of their parent’s generations (20% and 19% respectively).

MATES Chief Executive Officer Chris Lockwood said, “We have seen a 40% increase in calls over the past 12 months which signals that people are reaching out.

“We are working hard on the ground to reduce the high level of suicide among Australian construction workers. Not everyone is comfortable seeking help through a formal or clinical setting and MATES offers another option for people in distress,” said Lockwood.

LivingWorks Australia CEO Shayne Connell said, “LivingWorks has had unprecedented demand for suicide first aid skills training – from community, First Responders, to schools, often following incidents in the community. We are only three quarters of the way through 2021 and already doubled the number of people trained the previous year.

However, Ms Murray said it was important the “herculean” efforts of many suicide prevention services during the pandemic did not overshadow that they were a “sector under great strain”, both professionally and personally.

“We need to listen and respond to the voice of people with lived and living experience of suicide.

“Every life lost to suicide is heartbreaking. It’s important to remember that every statistic represents a life lost and a cascade of grief amongst family, friends, schools, workplaces and community groups.

“Physical distancing does not mean emotional and social distancing – it is important for ourselves, our loved ones and our communities to remain emotionally and socially connected,” Ms Murray said.

“We have a significant shortage of the psychiatrists needed to service the country’s mental health needs. This has only been further exacerbated by the surge in mental health demand during COVID-19, with wait times as long as nine months.

“It is important that we continue to monitor the situation and continue to enhance and improve service provision to address the inequity within the system and provide services to those who need it, when and where they need it,” Associate Professor Lakra said.

The State of the Nation in Suicide Prevention report found 71% of suicide prevention services do not believe services for priority populations are appropriately funded. Only 3% did.

Switchboard Victoria CEO Joe Ball said, “Tragically, until we see a significant shift in funding priorities toward priority populations, we will not see a decrease in the heartbreakingly high rates of suicidal distress and attempts in our LGBTIQA+ communities.”

From 2020 – 2021 to date, Switchboard’s specialised LGBTIQA+ helpline service, Rainbow Door (www.rainbowdoor.org.au) has seen a 210%increase in phone contacts and a 495% increase in contact made via texts.

“It’s important to remember, you do not have to go this alone. Help is always available no matter who you are or what situation you are in. If you are feeling distress, please reach out and access the various support services that are available,” Ms Murray said. To get help 24/7, phone Lifeline on 13 11 14 or the Suicide Call Back Service on 1300 659 467. If you or someone you know are in immediate danger, phone 000 for emergency services.

Help to report about suicide safely is available online: Go to https://mindframe.org.au/

Image by Mimzy from Pixabay