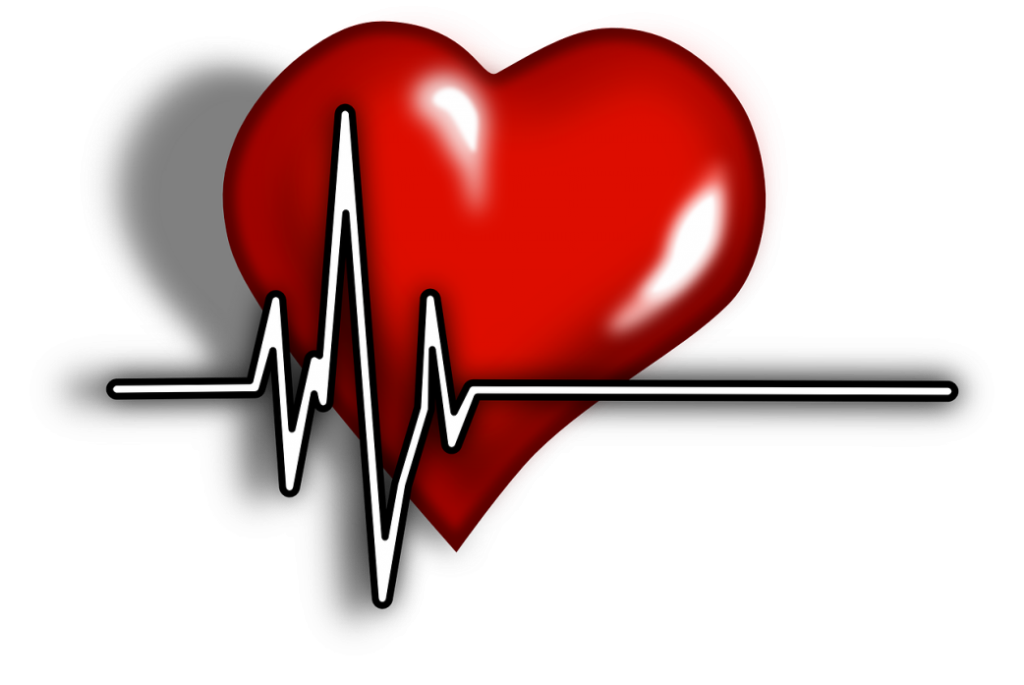 According to the latest results from the Heart Foundation’s Heart Attack Survivors’ Survey, one in four women reported they had been told by their GP that they were at high risk of having a heart attack prior to their event.

The survey has been released to coincide with the launch of the Heart Foundation’s Go Red for Women campaign that’s held annually in June.

“A heart attack is a serious, life-threatening event, however, in the majority of cases there are early warning signs that can be managed under the guidance of your GP,” Mary Barry, National Heart Foundation CEO said.

“Everyday in Australia, 50 women will have a heart attack. Eleven of these women will die from their event, that’s one woman every two hours,” Ms Barry said.

The survey also showed one in two (52 per cent) women stated they had been told by their GP they had high blood pressure and half (51 per cent were) told they had high cholesterol.

“If your GP has diagnosed you with high blood pressure, high cholesterol or both you are at an increased risk of heart attack and you need to be doing all you can to stay on top of your health to reduce your risk.”

“Things like having a diet low in salt and saturated fat, exercising daily, keeping your weight in check and your blood pressure and cholesterol in a healthy range are all important steps women need to take to reduce their risk of heart attack,” Ms Barry said.

Having high blood pressure and high cholesterol greatly increases a person’s risk of heart attack and heart disease and they are often called the silent killers as they have no obvious signs or symptoms.

According to the latest statistics, more than 50,000 women were hospitalised with heart disease in 2013.

Whilst we are seeing a slowing in the rate of decline in heart disease death rates amongst women aged between 25-39 and 40-54 years, there are more than 220,000 Australian women living with long term affects of this debilitating chronic disease.

“The reason we are seeing a slowing in the decline is due to our changing lifestyles. We spend more time in front of computers or on our smart phone, we tend to graze throughout the day not just at meal times, we drive more and walk less,” Ms Barry said.

“During our Go Red for Women campaign we want women to make the time to take care of their hearts for the sake of not only themselves but also for their loved ones.”

“We are also calling on the public to help support our campaign by dressing in red on 11 June and donating to our cause. To find out how you can get involved visit goredforwomen.org.au.”

Go Red for Women is the Heart Foundation’s annual awareness and fundraising campaign that shines a light on the area of heart disease in women. It’s our attempt to save the lives of Aussie women from this debilitating, chronic disease. Find out more about how you can make a difference at goredforwomen.org.au or join in the conversation online #GoRed #WeWillBeRed.