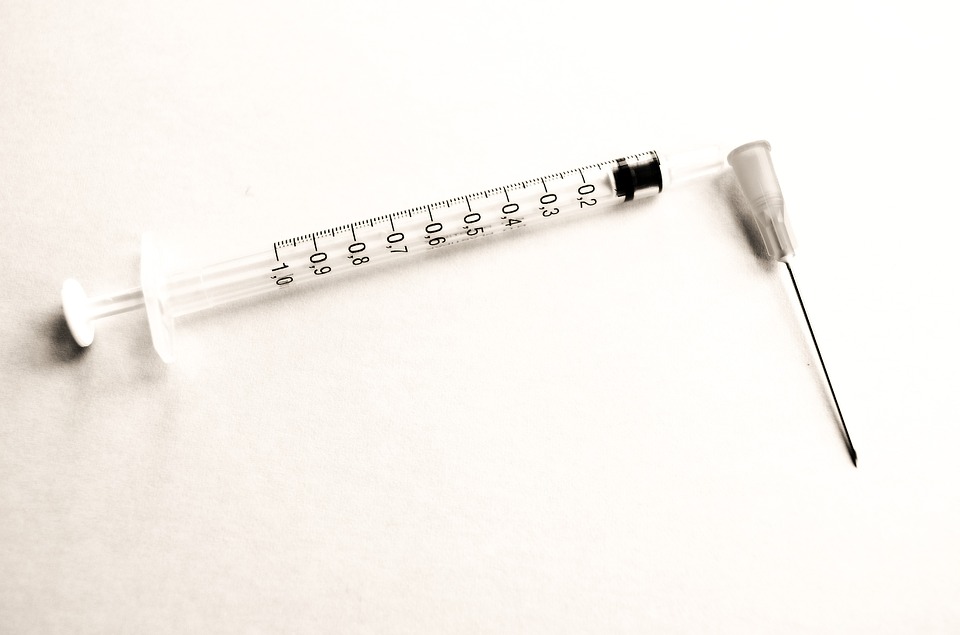 Samoa has issued an immediate recall of the vaccine for mumps, measles and rubella (MMR) following the deaths of two infants who reportedly passed away just hours after receiving their shots.

The two children, a boy and a girl, were both aged about 12 months. They were not related, came from different communities and were vaccinated on Friday using the same batch of the MMR vaccine.

Australian forensic experts will fly into the country tonight to help investigate the incident, which happened at the Safotu District Hospital on the island of Savai’i.

In a statement, Samoan Prime Minister Tuilaepa Sailele expressed condolences to the children’s families and called for a full inquiry.

“There are already processes that will determine if negligence is a factor,” Mr Tuilaepa said.

“And if so, rest assured those processes will be implemented to the letter to ensure that such a tragedy will not be repeated and those responsible will be made to answer.”

Health officials said testing was underway to see if the vaccine was responsible, and it has been recalled nationwide as a precautionary measure.

The Government has called on the World Health Organisation (WHO) for assistance.

Rasul Baghirov, the WHO’s Samoa Representative, told the ABC’s Pacific Beat program the situation was serious, but it was too early to determine exactly what caused the deaths.

“These deaths are a tragedy and the Government is committed to understanding exactly what happened, for the families of those children, but also to ensure the ongoing safety of the immunisation program,” Dr Baghirov said.

He said the investigation would examine the vaccine itself, the injecting equipment and the storage arrangements for the vaccine.

The training and conduct of staff would also be looked at, as well as the medical history of the infants’ families.

An autopsy team from the Victorian Institute of Forensic Medicine in Melbourne will arrive in Samoa tonight to assist the investigation.

Dr Baghirov said there have been no other reported cases of children dying after being vaccinated using the batch supplied to Samoa.

The vaccines were from India, were safety checked by the WHO and supplied by the United Nations Children’s Fund (UNICEF).

“The MMR immunisation is the best way to reduce a child’s risk of getting these highly infectious diseases,” Dr Baghirov said.

“It has been used around the world for many years, providing more than two billion children with protection against these diseases.

“The severe reaction following the administration of MMR vaccine is very, very rare — that’s why we want to really investigate and find out what caused the deaths here in Samoa.”

UNICEF’s Pacific Representative Sheldon Yett said it was important for people concerned by the case to remember that vaccines are safe.

“Stopping immunisation would be a disaster for children in the South Pacific and around the world,” he said.

“It does make sense to pause, and do a complete investigation to know what specifically happened here.

“But stopping immunisation of course would be a very wrong approach to pursue here.”