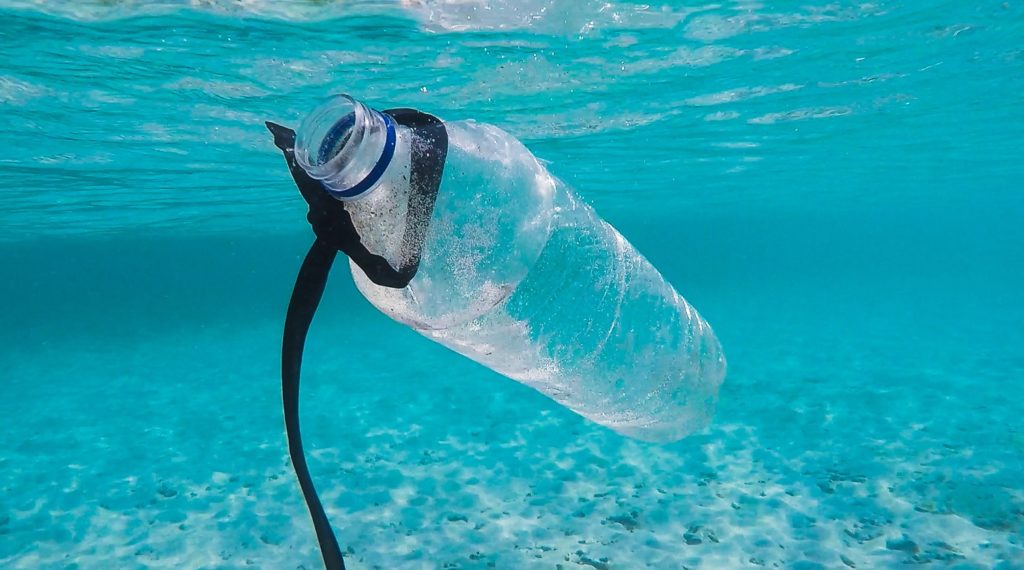 With more than eight million tonnes of plastics entering our oceans each year, there has never been a more important time to consider how you can do your part for the planet.

Fortunately, you don’t have to strain too hard, because the legends at Aussie wine company The Hidden Sea have created an awesome initiative that makes helping out easier than ever before.

Their dream? To remove one billion plastic bottles from the world’s oceans by 2030. And you can help them achieve that goal, simply by kicking back and having a tipple or two. Sounds like a pretty sweet deal to us.

So how does it work?

Joining forces with the ReSea Project, The Hidden Sea will remove the equivalent of 10 plastic bottles from the ocean for every bottle of Hidden Sea wine purchased. That means every six pack sold removes one kilogram of plastic from the ocean.

ReSea Project, a market leader in the trackable removal of plastic from the ocean, will give you a QR code with every purchase which lets you see the real and significant difference you’re making.

“The average person disposes of 55kg of plastic each year, with the bulk of which ending up in our oceans. There’s no more ‘business as usual’ and as humans, we cannot keep turning a blind eye to the ocean-plastic crisis,” he says. “Our oceans are suffocating and urgent action needs to be taken. Our approach has always been that while it isn’t our plastic, it is our planet, so we need to act now and do what we can to save it.”

We’ll drink to that!

The Hidden Sea range includes a big, full-bodied Chardonnay that is rich in melon, lychees and peaches; a unique Rosé made from a blend of Mataro, Grenache and Pinot Gris; and a ballsy Shiraz that opens up to a bouquet of red fruits, spiced oak with silk tannins that dance along the palate.

Photo by Brian Yurasits on Unsplash