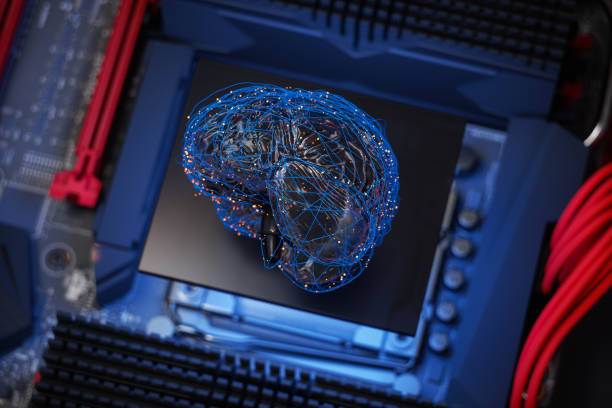 Imagine a cup. Now reach for it. But you can’t.  Not yet. You’ve had a stroke and your brain needs to relearn how to do things you used to do, especially with your hands.

It’s a scenario familiar to RehabSwift, an Adelaide-based start-up company, which launched its distinctive Brain-Computer Interface (BCI) technology to help accelerate the recovery of patients with neural injuries, such as stroke, at ThincLab Adelaide last night.

The equipment, which took 10 years to develop, is the first of its kind and was approved for use recently by the Federal Government Health Department’s Therapeutic Goods Administration.

The product was created in the University of Adelaide’s ThincLab by RehabSwift founder and neural engineer Dr Sam Darvishi.

“The therapy includes hardware and software that first records the electrical activity of the brain on the surface of the scalp when the user intends to move their fingers”, Dr Darvishi said.

“RehabSwift’s individualised machine learning software then turns the intention to move into actual finger extension via robotic hands meshed with the user’s fingers,” he said.

“It provides stroke survivors with a customised and optimised environment to enhance their motor, sensory and cognitive capabilities.”

The feedback loop from the brain sending commands to the body to respond in certain ways is fundamental to successfully retraining both to perform as they did pre-injury. The timing within the feedback loop is critical and RehabSwift has found that the timing differs from person to person.

In 2017, Dr Darvishi trialled brain-computer interface technology on a stroke survivor and found a 36% improvement in the patient’s stroke damaged hand after 5 hours of treatment. Encouraged by this startling result, he successfully obtained a Federal Government grant for a larger clinical trial, which was conducted last year, with good results.

University of Adelaide’s Professor Noel Lindsay, Dean of the Adelaide Business School and Pro-Vice Chancellor (Entrepreneurship) is very proud of RehabSwift achieving Therapeutic Goods Administration approval which enables the provision of services – to people with neural injuries from a clinic RehabSwift is opening next month.

“RehabSwift is a powerful example of how PhD research can transform lives and have a real impact on the community.  When Dr Darvishi first came to ThincLab, RehabSwift was just an idea. ThincLab prides itself on supporting students and researchers to commercialise their ideas and contribute to innovation and entrepreneurship in South Australia.  But by no means is this journey a linear one. It requires resilience, drive, passion and self-belief, and above all, a support network of mentors, advisors and community. We look forward to hearing of the positive impact of RehabSwift’s technology on patients in the future” Professor Lindsay said.