Suffering from a broken heart? Aussie researchers may have found a way to mend it 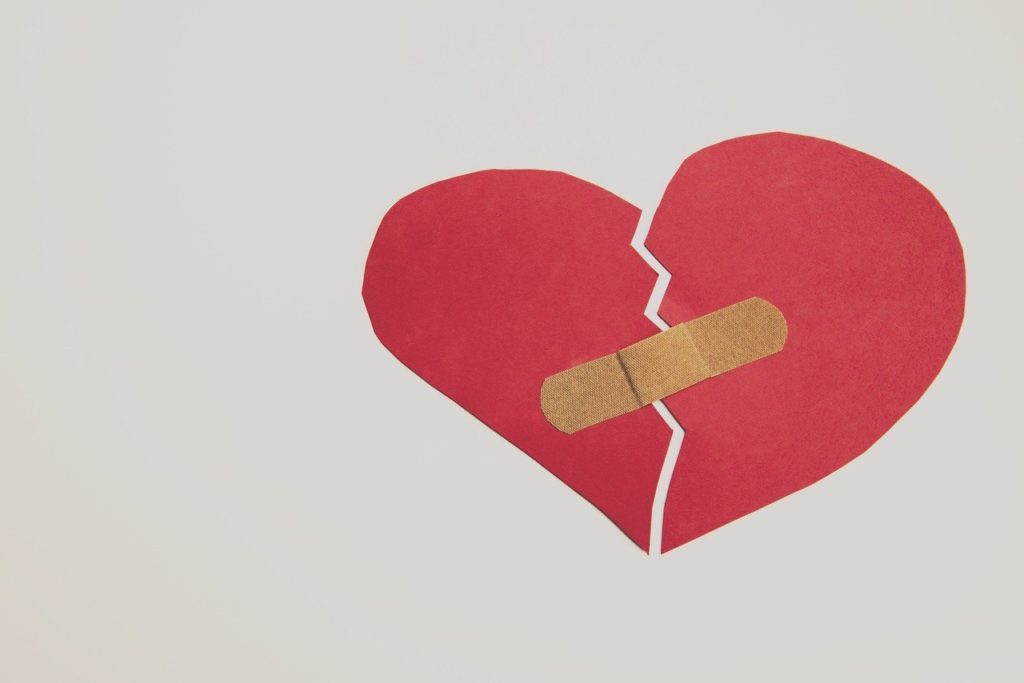 It sounds like something from a story book, but suffering from a broken heart is a real medical condition. Broken heart syndrome, also known as Takotsubo cardiomyopathy, is a temporary and reversible heart condition with symptoms that mimic those of a heart attack with chest pain, shortness of breath and irregular heartbeat.

The condition is often brought on by stressful situations and extreme emotions, such as the death of a loved one or a family separation, but it can also be triggered by a serious physical illness. It occurs almost exclusively in women, especially after menopause, and new research suggests that up to 8 per cent of women suspected of having a heart attack may have this disorder.

Women are also nine times more likely to suffer from broken heart syndrome than men. While most patients recover fully after two months, some patients suffer from significant heart failure and other in-hospital complications. In fact, heart failure occurs in about 20 per cent of patients.

Now though, researchers believe they’ve found a way to reverse and even prevent the syndrome.

Up until now, there’s been no standard treatment for the condition, so researchers from Monash University in Melbourne set out to find one.

Using mouse models, the pre-clinical study, which was published in the journal Signal Transduction and Targeted Therapy on Tuesday, showed a drug called Suberanilohydroxamic acid, or SAHA, dramatically improved cardiac health and reversed the broken heart. The landmark study used SAHA to target genes and is a world first for the condition.

SAHA which is approved by the US Food and Drug Administration and Australian Therapeutic Goods Administration because it’s used to treat cancer works by providing a protective benefit to genes and in particular the acetylation/deacetylation index, an important process that regulates gene expression.

“We show for the first time a drug that shows preventative and therapeutic benefit is important to a healthy heart,” Professor Sam El-Osta, who led the study, said in a statement. “The drug not only slows cardiac injury, but also reverses, the damage caused to the stressed heart.

“This pre-clinical study describes a new standard in preventative and therapeutic potential using a cardioprotective drug that targets genes in the heart.

“The team is committed to the research of women’s health recognising the uneven sex prevalence of almost 9:1 (female to male). Based on these promising results we are focused on the continued development of compounds like SAHA to improve cardiac benefit and healthier life.”

Image by Public Affairs from Pixabay