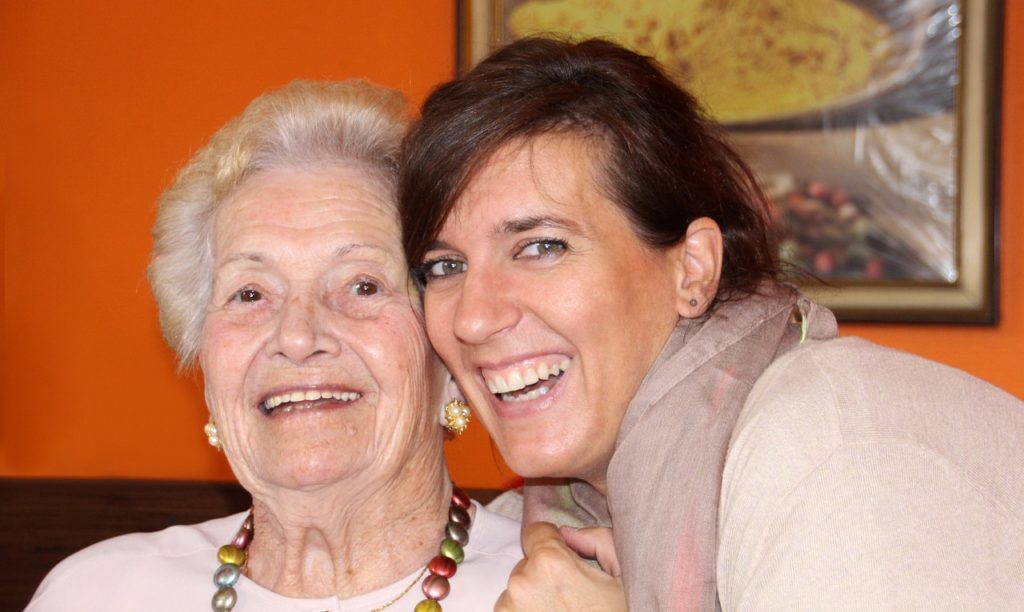 Dementia Australia is calling for support of three crucial initiatives to build on existing measures designed to deliver quality care and inclusion for people living with dementia.

The three initiatives outlined in Dementia Australia’s 2022-23 Federal Pre-Budget Submission are focused on the introduction of compulsory dementia education for aged care workers, the establishment of a national dementia palliative care program, and renewed funding for the award-winning Dementia-Friendly Communities program.

Speaking today at an online Parliamentary Friends of Dementia event, Dementia Australia CEO Maree McCabe AM said whilst many of the key priorities in The Roadmap for Quality Dementia Care have been supported by the government through the current aged care reform process and the 2021 Federal Budget, there is still much to be done.

“Dementia Australia is asking for funding for three priority areas in the 2022-23 Federal Budget to ensure everyone receives the standard of care we would all expect for ourselves.”

Jenni Lawson, who is living with Lewy body disease with Parkinsonian features, used today’s event to share how important it is for her to have support workers who have been appropriately educated in dementia.

“People with dementia all have a story, a background, a history, they still deserve a place in our families and in our community,” Ms Lawson said.

“They deserve respect, and to have capable, informed people caring for them.”

Coralee Milne, whose father John lived with vascular dementia and was a client of Dementia Australia’s palliative care Nightingale program, said the program was there for her family when they needed it the most.

“Dementia is traumatic for families who are suddenly caring for a loved one and have little to no experience with the steps and progression ahead,” Coralee said.

“This is where the Nightingale program is so important and comes into play.

“They can sit down with the family, be supportive and explain what is happening and what to expect with every situation being different.”

The Nightingale program is currently only funded in South Australia. Dementia Australia is requesting funding to deliver the program across Australia.

Ms McCabe said the last initiative Dementia Australia is seeking support for is renewed funding for its Dementia-Friendly Communities program.

“Since its inception in 2016, the program has inspired the involvement of 33, 000 Dementia Friends, including more than 4,500 people living with dementia, their families and carers,” Ms McCabe said.

The program team works closely with an increasing number of Dementia Alliances, Dementia-Friendly organisations and more than 100 Dementia Hosts.

“Together they are changing the way we all think about dementia by empowering people living with dementia to live with purpose.”

A summary of Dementia Australia’s 2022-23 Federal Pre-Budget Submission is available at dementia.org.au

Photo by TaniaVdB / 368 images on Pixabay

Read more on this topic here: