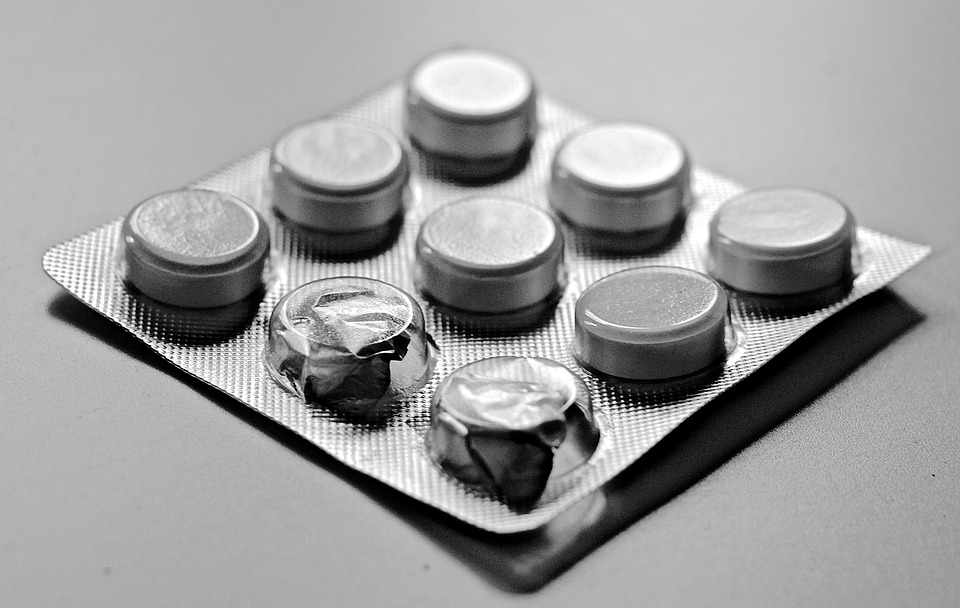 In the early 1960s, thousands of babies were born with malformed limbs as a result of their mother taking thalidomide – a drug used to treat morning sickness.

The tragedy rocked the medical establishment and made doctors wonder what other drugs might have foetus-harming effects.

Several studies were launched to try to spot other foetus-harming (teratogenic) drugs. However, these studies were based on the assumption that any harm would be obvious at birth or soon after.

So subtle effects, or those where an effect would not be obvious until the child was older (a teenager or even an adult), would be unlikely to be spotted.

More recently, scientists have begun to wonder whether paracetamol (a painkiller) could have a teratogenic effect. This is an important question as at least half of all pregnant women in Europe and the US take the drug during pregnancy – even if only occasionally.

There have been several studies, starting in the 1990s, designed to monitor mothers during pregnancy and then follow up their children. The most notable have taken place in Norway and Denmark.

The researchers noted which drugs were taken in pregnancy, whether prescribed or bought over the counter, and followed up the children.

Both studies found associations between mothers taking paracetamol in pregnancy and later behavioural problems, such as attention deficit hyperactivity disorder (ADHD), in the child.

Our latest study, published in the journal Paediatric and Perinatal Epidemiology, also looked at the potential effects of taking paracetamol during pregnancy.

Although our sample size is smaller than the Scandinavian studies mentioned earlier (almost 14,000 children, rather than 60,000 or more), we had more data on the children and it was collected more often.

In our study, the Avon Longitudinal Study of Parents and Children, we considered maternal paracetamol intake during a defined period – from 18 to 32 weeks of pregnancy, for which we had the best information on the reasons the drug was taken.

We explored 135 different outcomes in these children. For cognition (the ability to think and reason), we used tests administered by psychologists. And for temperament and behaviour, we considered scales in questionnaires that the mothers had completed about their children annually during the first ten years of their lives.

In particular, we assessed the children’s hyperactivity and attention, aggression, emotional problems, difficulties relating to peers, sociability and a composite score of difficult behaviour.

In parallel, and oblivious to the answers given by the mothers, their teachers completed similar questionnaire scales on the children’s behaviour at ages seven and eight years and ten and 11 years.

Of the 135 outcomes we investigated, we found only one associated with cognition. But 12 outcomes were associated with differences in behaviour and temperament. And these associations couldn’t be explained by things like headache, backache, infection, income and lifestyle as we’d taken these factors into account in our statistical analysis.

These results were mostly concerned with difficult behaviour and hyperactivity, as well as poor attention span.

We found that as the child got older, the associations weakened. They were strongest among those aged three and four but had disappeared by age eight, whether we used the reports from mothers or teachers.

The fact that the children outgrew these difficult behaviours is reassuring, but it raises the question of whether other associations will be found in teenage years.

Meanwhile, it is sensible to suggest that pregnant women should reduce their intake of drugs, including over-the-counter drugs, whenever possible, since no drug can be proven to be entirely safe for the unborn child.