The four keys that could unlock procrastination 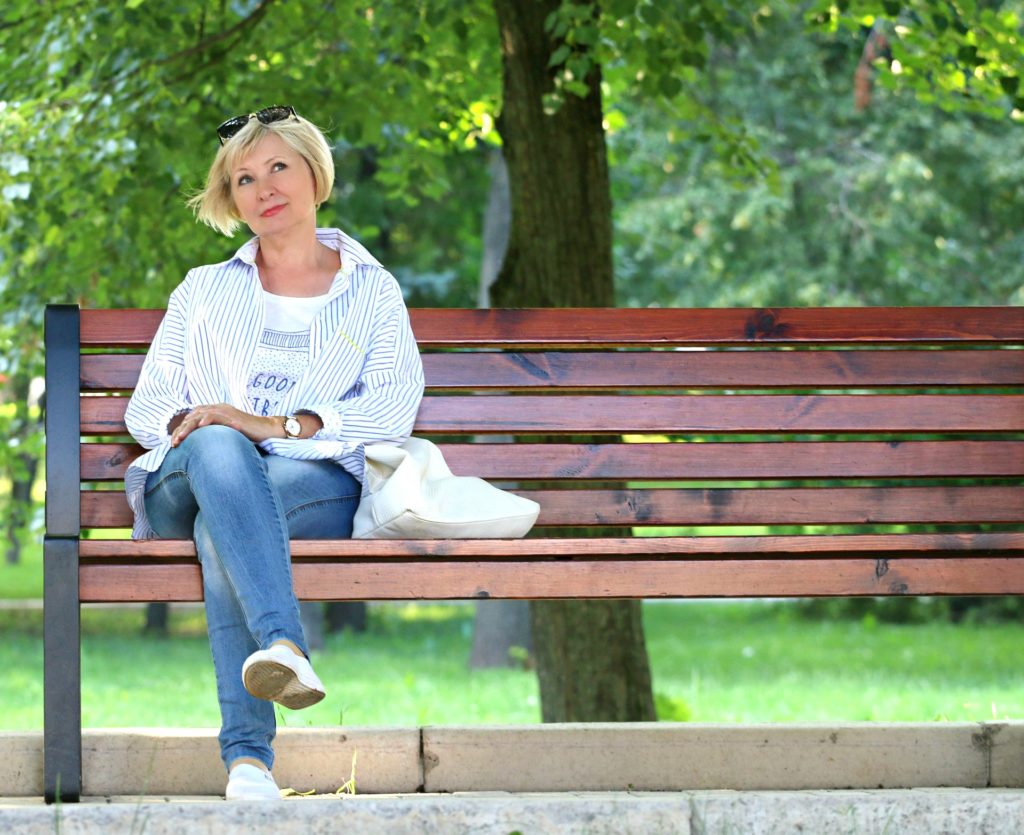 Procrastination gets the best of all of us, to the detriment of our work, happiness and health. But a new theory could provide us with the easiest way to kick the habit.

Imagine that you could become healthier, wealthier and less stressed through a few daily steps. It would require no great sacrifice on your part, but over the years, your personal and professional life would improve immeasurably in numerous ways.

For many people, procrastination is the major barrier that prevents positive change. Chronic procrastinators are less likely to be in permanent employment, and those with jobs have a vastly reduced income, earning at least $14,000 less than their more proactive colleagues. Procrastinators also struggle to find time to exercise, since they will always put off physical activity for another day. And, thanks to the general chaos that arises from the constant dodging of important tasks, they tend to feel high levels of anxiety. The result is an elevated risk of chronic illnesses, including cardiovascular disease.

But it needn’t be this way, according to cutting-edge research by Jason Wessel. As part of his PhD at Griffith University in Queensland, Australia, Wessel developed a system comprising four simple “reflection points” that target the psychological roots of the problem. Ask yourself these questions on a regular basis, and you’ll find it far easier to resist tempting distractions, allowing you to focus on the things that really matter in your life.

The first is ‘expectancy’: we underestimate our chances of doing well at the task, which reduces our overall motivation. The second is our ‘sensitivity to delay’: many of us fail to properly recognise how badly our current delaying tactics will affect the chances of completing on time. Thirdly, we fail to appreciate the ‘value’ of the task and the benefits of getting it done on time, which means that we favour our immediate pleasure over long-term consequences. Finally, Wessel argues that we lack the basic ‘metacognition’ – the self-awareness and capacity to think analytically about our own thinking – which would allow us to identify the ways we might resist these behaviours and put ourselves back on track.

Studies of chronic procrastinators have provided some good evidence for Temporal Motivation Theory but potential antidotes to these problems have so far been woefully under-researched. “There just aren’t many studies yet,” says Wendelien van Eerde at the University of Amsterdam, who conducted a meta-analysis of the available interventions in 2018.

In her study, van Eerde found that Cognitive Behavioural Therapy was the only existing method with reliable benefits. During CBT sessions, a professional therapist will help the client to talk through the thoughts, emotions and actions that are limiting their productivity. “You try to recognise what you are doing wrong, and adapt your behaviours to more functional ways of dealing with things,” says van Eerde.

As effective as it may be, though, in-person CBT is relatively time consuming and expensive to deliver, making it hard to roll out en masse. This led Wessel to wonder whether it would be possible to offer a quicker and cheaper alternative.

After careful consideration, he decided to distil the principles of Temporal Motivation Theory to four simple prompts that ask people to consider:

The university environment provided the perfect environment to test the method. Wessel first recruited more than 100 undergraduates who were due to deliver a written assignment, worth a third of their final grade. To measure their progress, the students were all sent regular text messages, asking them to estimate their overall progress in completing the assignment (from 0% to 100%). Those taking part in the intervention were also asked to reflect on the points listed above at various points over the course of the two weeks. Wessel hoped that contemplating these prompts could bring about the same changes in thinking usually achieved during in-person therapy, but in much shorter bursts. “It’s replicating some of the elements that you would get in a coaching or counselling or therapeutic session,” he says, “but it’s like a ‘micro-dose’.”

When he compared the progress updates of the participants over the course of the two weeks, Wessel found that those contemplating the four reflection points were significantly more likely to get on top of the work early, rather than putting off the assignment until the end of the fortnight. It had, in other words, significantly reduced their procrastinations.

The benefits were not immediate; Wessel says the students needed to consider the different reflection points a few times before they started taking action – a phenomenon he describes as a “sleeper effect”. “There are only so many times that you can tell the app that you know exactly what you need to do, but then not do it,” he says. You might expect the students to have been irritated by the reminders, but most reported that they had learnt a lot from the experience. “They said that we should do this for every course they have.”

Van Eerde is impressed by the results, and optimistic about the practicality of the intervention. “I think it’s one of the more promising approaches,” she says.

Wessel has already designed an app to help encourage people to improve their diet that follows similar principles, and he speculates that, no matter our goals, we might all benefit from regularly considering these reflection points. If you want to apply this yourself, you might consider putting a couple of daily reminders in your online calendar to ensure that you actually take the time to look at the prompts. “If you notice that you are always putting stuff off, they could be a good way of checking your behaviour.”

The important thing is to regularly question what goals you actually value, and to check whether you’re prioritising them enough

The important thing, he says, is to regularly question what goals you actually value, and to check whether you’re prioritising them enough. You should then work out ways to chunk your task into smaller parts, before taking action on the first possible step. This can create a kind of momentum, he says, which will make procrastination less likely as you go along.

Wessel’s work joins a growing body of research showing how short moments of self-reflection can pay great dividends. A little focused thinking, it seems, can go a long way to increasing your perseverance, organisation and efficiency, so that you have more time to spend on the things that really matter. Those few prompts may just be the secret to a happier and healthier new year.

David Robson is the is author of The Intelligence Trap: Revolutionise Your Thinking and Make Wiser Decisions (Hodder & Stoughton/WW Norton). He is @d_a_robson on Twitter.

Image by klimkin from Pixabay

Boost to enhance telehealth experiences for patients and doctors

How a ‘beginners’ mindset’ can help you learn anything