The Omicron BA.2 COVID variant is in Australia 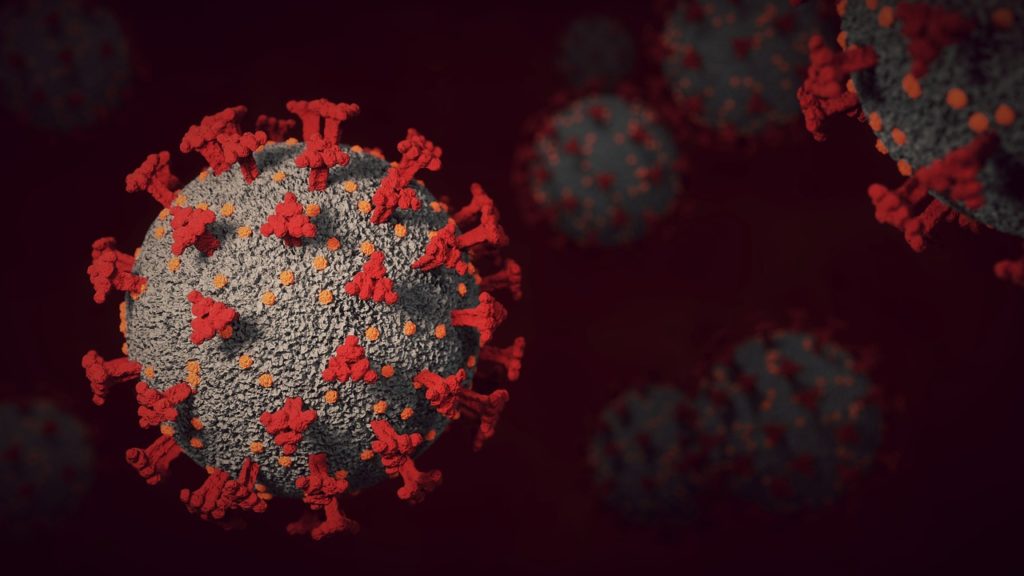 A new coronavirus subvariant that descended from Omicron has been detected in Australia and health experts are monitoring it closely.

The BA.2 subvariant, which some have nicknamed the “stealth” variant, has been reported in more than 40 countries and in some places, has started to grow faster than the original Omicron, suggesting that it could be more infectious.

But it’s early days, and so far experts say there’s no evidence to suggest that it’s more severe or more likely to evade vaccines.

What is the BA.2 variant?

It’s normal for viruses to evolve and SARS-CoV-2 is no exception.

“It’s not surprising that when you have a variant of concern, it’s not the end in itself,” said Seshadri Vasan, the COVID-19 project leader at the CSIRO.

“[It] continues to evolve and produce descendant lineages, which we call sublineages.”

BA.1 is the original Omicron strain responsible for the recent spike in cases in Australia, and BA.2 is the variation that has been detected recently.

It shares 32 mutations with the original Omicron, but BA.2 also has 28 mutations which are different, Professor Vasan said.

Why has BA.2 been called the ‘stealth’ variant?

BA.2 got the “stealthy” nickname because it lacks a signature deletion mutation present in BA.1, which PCR tests could use to figure out if a sample was Omicron or not.

However, experts say that isn’t a cause for concern in itself.

Genomic sequencing technology can still detect BA.2 in PCR samples that are sent away for that type of analysis, but the true number of BA.2 cases might be higher than the number that gets sequenced.

If you’re infected with BA.2, you should still get a positive result from your standard COVID-19 test.

“There’s no problem picking it up and saying it’s positive [with a PCR test], it’s just that if a person is positive, you may not necessarily know which variant they have,” said Dominic Dwyer, the Director of NSW Health Pathology at Westmead Hospital

Where has it been detected?

So far, 22 BA.2 sequences have been reported from Australia.

Not all positive COVID swabs undergo genomic sequencing, so the true number of BA.2 cases is unknown.

“These 22 cases are indicative that it has arrived on our shores, and the true number is probably greater,” Professor Vasan said.

What do we know about BA.2 so far?

In short, not much yet.

A very early analysis of cases in Denmark suggests there is no difference in the hospitalisation rates between BA.1 and BA.2.

Early research from the UK also suggests that vaccines provide similar protection against BA.2 as they do against the original BA.1 variant.

The variant was only detected recently and experts expect more data and research to emerge in coming weeks.

“Early evidence from our colleagues in Denmark show that while it could spread faster, there is no evidence of increased severity,” Professor Vasan said.

“Therefore, it is important to keep calm and continue existing measures such as getting ourselves vaccinated, including the booster dose, and following social distancing, masks and local lockdown guidelines.”

“Scientists do need to do a bit more work on it so that we do have a good sense of what’s going to come over the next few months,” he said.

Dr Dwyer said people should be reassured that researchers in Australia are monitoring the COVID-19 situation closely.

“It’s one thing showing that you’ve got a variant,” he said.

“The key thing is showing that it makes a difference to the vaccines, to the testing, to the clinical picture, to the hospitalisations, all of those sorts of things.

“And at this stage, there’s nothing yet to say that it is different from ordinary Omicron.”