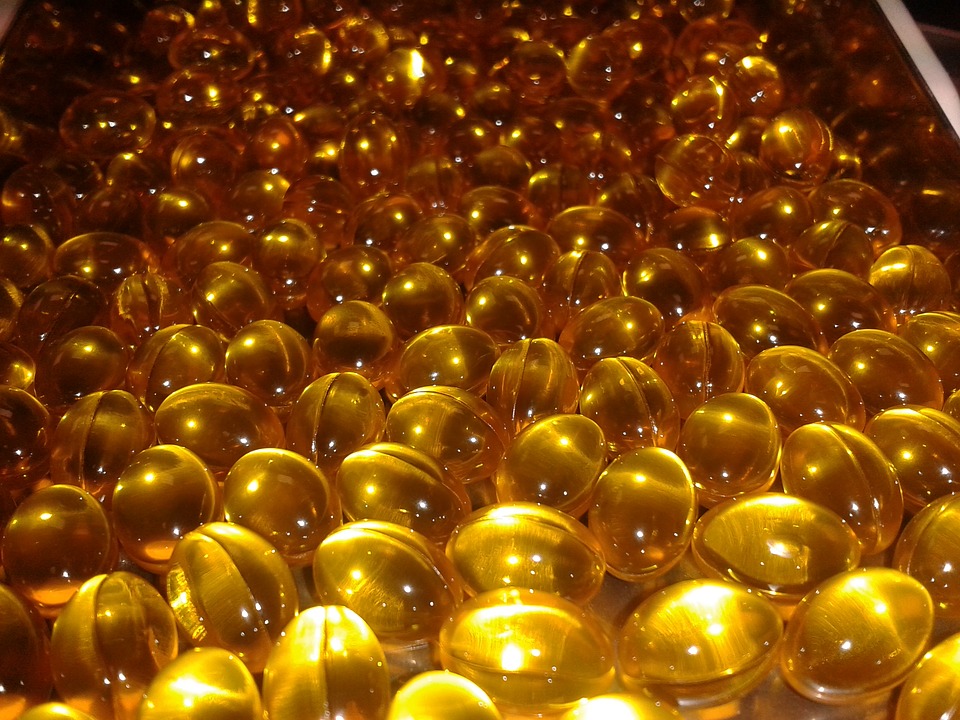 Vitex Pharmaceuticals has just taken the wraps of a new $100 million manufacturing facility at Eastern Creek in outer Sydney, as chief executive Dr Aniss Chami also outlined that the family behind the business may look at some form of partial float.

The business is a contract manufacturer of vitamins for Australia’s vitamins giant Blackmores and Swisse and for another firm PharmaCare, which owns brands such as Nature’s Way and Bioglan.

Dr Chami said the new facility, which is 26,000 square metres in size, will be ramping up to three shifts per day in the March quarter of calendar 2018 as its customers experience strong demand in an industry where appetite from Chinese consumers keeps accelerating.

He won’t specify exactly who Vitex makes vitamins for, citing customer confidentiality. But industry insiders say Blackmores and Swisse, the two biggest vitamins companies in Australia, are among them.

The business was established almost 30 years ago by Dr Chami’s father, Elie Chami. It has generated enormous growth in the past two years as the vitamins boom really took off.

Dr Chami said revenues at Vitex two years ago were running at around $10 million. The company is budgeting for revenues to be above $100 million in 2017-18.

He said private ownership had served the family well to date, but one of the future options was some form of public listing.

“We will definitely consider in the future some type of public offering,” Dr Chami said.

He said while China was showing very strong growth rates, Vietnam was at a much earlier stage but also offered substantial upside.

“Vietnam is proving to be very promising,” he said.

Vitex also has a strong business supplying countries in the Middle East.

Dr Chami said the acceleration in demand triggered by end customers for Australian vitamins in China had meant that the length of manufacturing contracts with brand owners had expanded, with “strategic partnerships” now running for three years. “That’s become quite normal,” he said.

In the early days, contracts may have been for six months.

The share price of the ASX-listed Blackmores, the market leader in Australia’s vitamins sector, is a bellwether for the health of the industry.

Blackmores shares have almost doubled in the past three months to $167 from $87 on August 24 as new chief executive Richard Henfrey adopts a more uniform approach to pricing around the world and reduces discounts and rebates.

The price has also benefited from less uncertainty about future regulations in China on imported products.

Dr Chami said the Vitex facility’s location at Eastern Creek, close to the second Sydney airport at Badgery’s Creek was a big plus for future growth.

“The location is quite strategic in a logistics sense,” he said.

While much of the spotlight is on Blackmores and Swisse in vitamins, Australia’s No.3 player in vitamins, Nature’s Care is also planning a potential float on the ASX, with the Wu family having hired Swisse executive Tom Coleman as the new boss of the company.