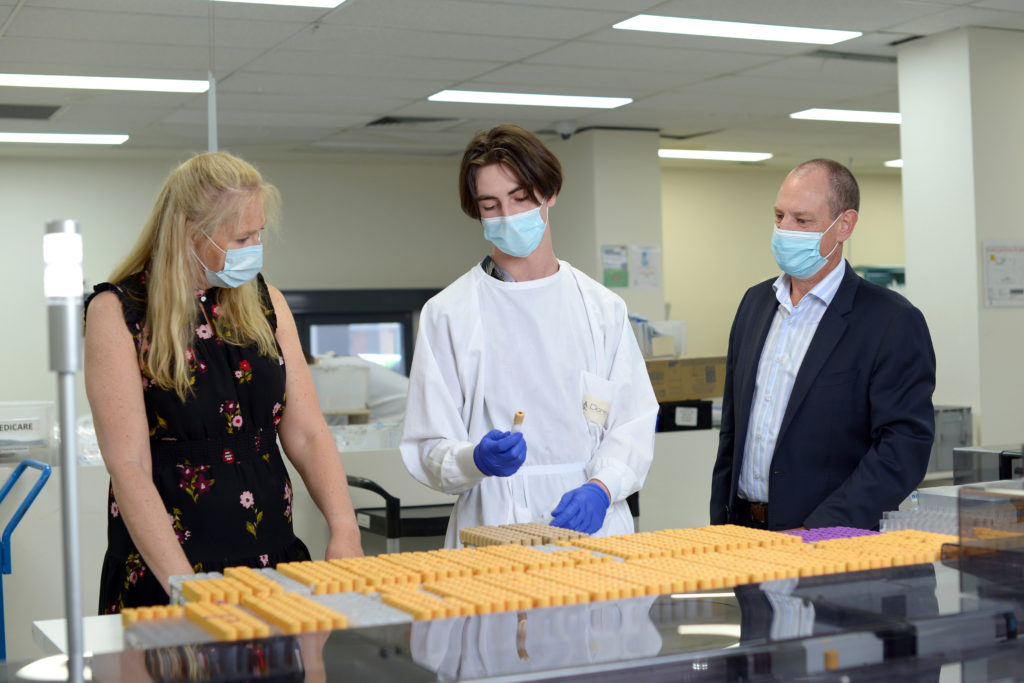 Consumers in Western Australia and Northern Territory can now have access to their pathology reports from local provider Western Diagnostic Pathology (WDP), when and where they need them.

This completes the Healius Pathology group connection with labs in all states and territories now able to support consumers and share their reports with My Health Record.

According to Gerry Mabarrack, General Manager Western Diagnostic Pathology (WDP), “The large number of regional communities in WA and NT will benefit from being able to have all of their results in the

“There has been a 613 per cent increase in pathology views by consumers in the past year.  More than two million pathology reports a week are now being uploaded to My Health Record.”

“I congratulate Healius on connecting all labs nationally and providing the opportunity for consumers to visit any of their almost 2,000 collection centres to have their reports accessible online.”