Why Placentas Shouldn’t Be Eaten 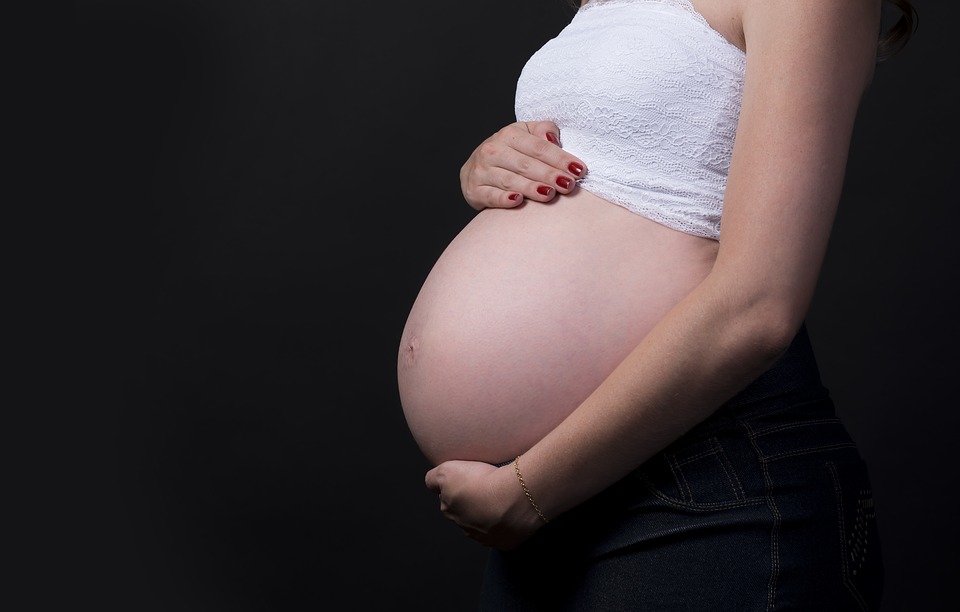 Celebrities have claimed eating the placenta has helped with postpartum depression.

In almost all mammals, the placenta – the organ that develops in pregnancy to provide oxygen and nutrients to the baby and remove waste products – is eaten by the mother immediately after giving birth. Humans and aquatic mammals are the only exceptions.

But the number of women choosing to eat their placenta has increased over the past
decade.

The most common way to consume the placenta is to have it made into capsules. To do this, the placenta is steamed, dried and then ground into a fine powder. The resulting capsules are taken several times a day during the postpartum period. One placenta usually yields around 100-200 capsules.
.

Is Eating the Placenta Beneficial?

Proponents of the practice, which is known as placentophagy, claim it can boost milk supply, reduce the risk of developing postpartum depression, and replenish vital nutrients.

To date, there’s no evidence from human studies to support these claims. Most of the proposed benefits are based on anecdotal reports from women who have consumed their placentas, and from animal studies.

Nobody knows exactly why non-human mammals eat their placenta. A number of possible explanations have been proposed. According to some scientists, ingestion of the placenta is done to ensure predators are not alerted to the presence of a vulnerable newborn.

Others argue the placenta contains useful nutrients and hormones beneficial for a new mother. This idea is also favoured by advocates of human placentophagy.

Two hormones produced by the placenta – prostaglandin and oxytocin – have been identified as potential active ingredients in placental capsules. Prostaglandins cause contraction of the uterus, which is important for helping it to return to its pre-pregnancy size. Oxytocin is an essential hormone for promoting milk ejection during lactation.

Unfortunately, there have not been any studies to determine whether the concentrations of these hormones in placenta capsules are high enough to actually induce these beneficial physiological effects.

Many biologically active substances are thought to be lost during the encapsulation process. In one of the few published studies investigating the composition of placenta capsules, only three out of the 17 hormones measured in part of the study were present in high enough levels to be physiologically relevant. Notably, two of these hormones – oestradiol and progesterone – can actually supress milk production. Clearly, more studies are needed to substantiate claims placenta capsules provide hormonal benefits.

Studies from rats have shown ingestion of the placenta can enhance the effects of opiates naturally produced by the body, that are part of the pain-relief system activated during labour and birth.

The pain-relieving properties come from a unique substance produced by the placenta known as placental opiod-enhancing factor. Like rats, human placentas are also thought to contain the opioid-enhancing factor.

But it’s destroyed by exposure to temperatures above 40°C. Human placentas are usually heated to around 70 °C during the encapsulation process. So it’s very unlikely placenta capsules retain any pain-relieving properties.

Rats also ingest the entire placenta in one sitting immediately after giving birth. This is thought to be important for ensuring they consume enough of the opioid-enhancing factor to gain any benefits.

Some micronutrients, such as iron, are retained during encapsulation. But even though placenta capsules contain high levels of iron, a randomised controlled study found there was no difference in iron levels between women who consumed placenta capsules and those who received placebo.

The placenta is steamed, dried and crushed into powder form.

.Is Eating the Placenta Safe?

The placenta may also be a source of potentially harmful substances.

During pregnancy, the placenta regulates the transfer of substances between mother and baby. As such, accumulation of potentially toxic substances can occur. To date, there have been only a few small studies examining the toxicity profile of placenta capsules.

Reassuringly, it’s likely the concentrations of toxins such as lead, mercury, and arsenic are well within safe limits. But data is currently available for only a small, select group of elements. There haven’t been any studies to measure the levels of organic pollutants or other potentially harmful substances that may be present in the placenta.

Another concern is that placenta capsules may be contaminated with harmful bacteria. Earlier this year, an infant in the USA was diagnosed with the potentially fatal condition late-onset sepsis, caused by the bacteria group B Streptococcus agalactiae. Placenta capsules consumed by the infant’s mother tested positive for the bacteria, and were identified as a potential source of the infection.

Although reports of infection due to contaminated placental capsules are rare, these cases highlight a potential risk which women should be made aware of. More commonly, only mild side effects are reported such as headache, or an unpleasant taste to the capsules.

So given there is no evidence of benefit and some evidence of potential harms, health providers should counsel women in their care against consuming their placenta. At the very least, it’s essential all women considering placentophagy are provided with clear, evidence-based information so they can make an informed decision.