Women Slipping Through Cracks in the Health System 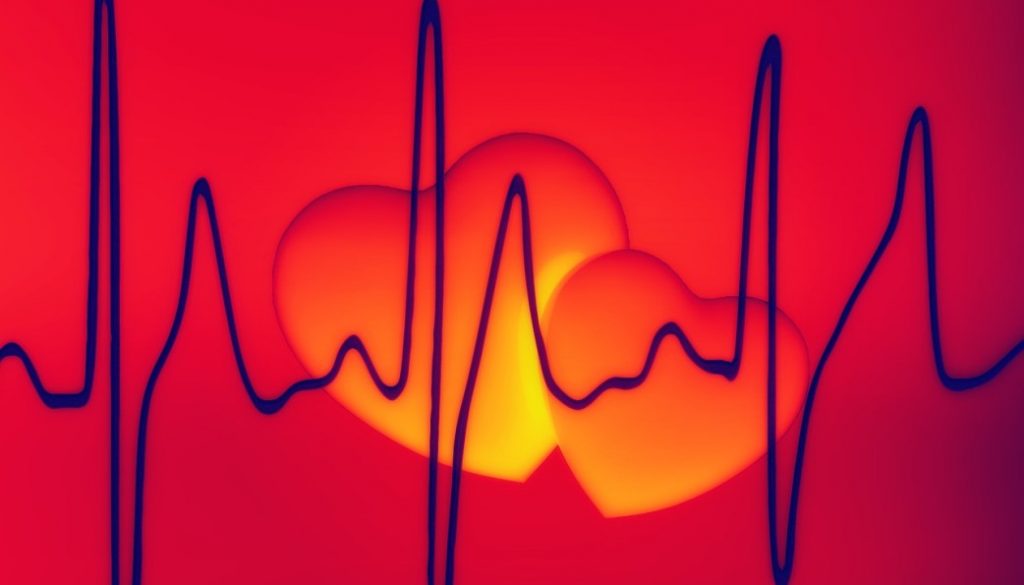 As part of the Heart Foundation’s annual Go Red for Women campaign the charity has issued a warning to health professionals and women everywhere to take heart health seriously.

National Heart Foundation spokesperson on women’s health, Julie Anne Mitchell said it’s a sad fact that every hour of every day we lose a woman to heart disease.

“Many people think that heart disease is an old man’s disease, but the fact is heart disease doesn’t discriminate; it affects all ages, men and women. As a percentage, heart disease takes roughly the same amount of lives of both men (14 per cent) and women (12 per cent).

“It’s unclear as to why there is a misconception that heart disease affects men more than women but what we do know is that women often prioritise the health of others over their own which may lead to a delay seeking a heart health check from their GP.

“Women are also less likely to receive heart related procedures than men when they reach hospital – such as angiograms, bypasses and stents,” Ms Mitchell said.

“More worryingly, women have higher in-hospital death rates and if they do survive, they’re more likely than men to die of a second heart attack (21 per cent death rate for women, compared to 14 per cent for men).

“Which is why there is an urgent need to do more,” Ms Mitchell said.

Total healthcare expenditure on women with heart disease was less than half of that spent on men. In 2013 $1.365 billion was spent on men, compared to $663 million on women.

“The Heart Foundation is working to turn this all around through our Go Red for Women campaign.

“We are calling on the public to help support our campaign by going red and donating to our cause. To find out how you can get involved visit goredforwomen.org.au,” Ms Mitchell said.

Go Red for Women is the Heart Foundation’s annual awareness and fundraising campaign that shines a light on the area of heart disease in women. It’s our attempt to save the lives of Aussie women from this debilitating, chronic disease. Find out more about how you can make a difference at goredforwomen.org.au or join in the conversation online #GoRed #WeWillBeRed.